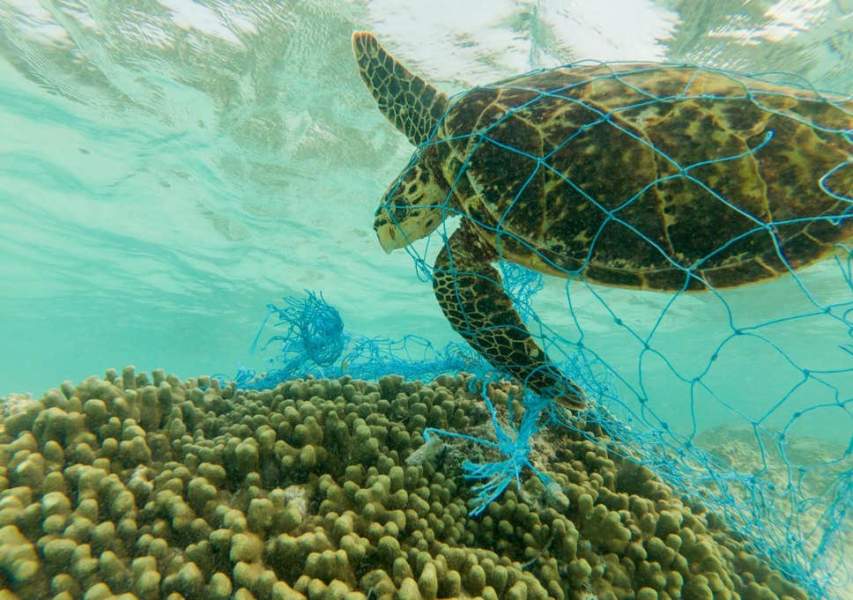 Slowly and gradually many of the countries have protested against consuming the single-use plastic as it is bringing the marine and ocean life to an end. As a consequence, marine animals are facing so many deaths every year. Well, the increasing use of plastic has become a matter of concern this is why seven Caribbean countries have decided to ban the consumption of single-use plastic starting from January 1st, 2020. I think that’s a good move to welcome the New Year.

It is very important to take this step as we humans can’t fully understand and are not capable of accurately predicting the extent to which plastic pollution will affect marine life in the near future. This move which will be implemented from 1st January 2020 will surely prevent ocean pollution which directly affects marine life.

Which 7 Caribbean Countries Will Ban The Use Of Plastic from 1st January 2020?

Seven Caribbean countries that are going to ban single-use plastics are Jamaica, Belize, Barbados, Dominican Republic, Grenada, Trinidad and Tobago, and the Bahamas.

Seven Caribbean countries will ban the use of plastics in the year 2020https://t.co/ISzanxZjLS

Also read: 8 Initiative That Should Be Adopted By Government And Citizens To Save The Planet

Why it is important?

Implementing this move is important as it is severely affecting marine life and putting their life to an end. Do you know on average, 5 billion plastic bags made from petroleum products are consumed each year and most of these items take hundreds of years to degrade?

Taking plastic pollution very seriously, People in India have started to make containers and cups using a banana leaf and other tree leaves. These leaves are eco-friendly and easily decomposed.

Some of the important facts to look at

Plastic pollution has gained traction over the years which is badly affecting marine life and thus leading to the death of aquatic animals living in there. Surely, this is the best move that is going to be implemented in the New Year 2020 which will also help not only in preventing ocean pollution but also saving marine life.

Also read: 7 Daily Life Things That We Are Doing are Responsible For Destroying Our Planet And Probably We Don’t Realize