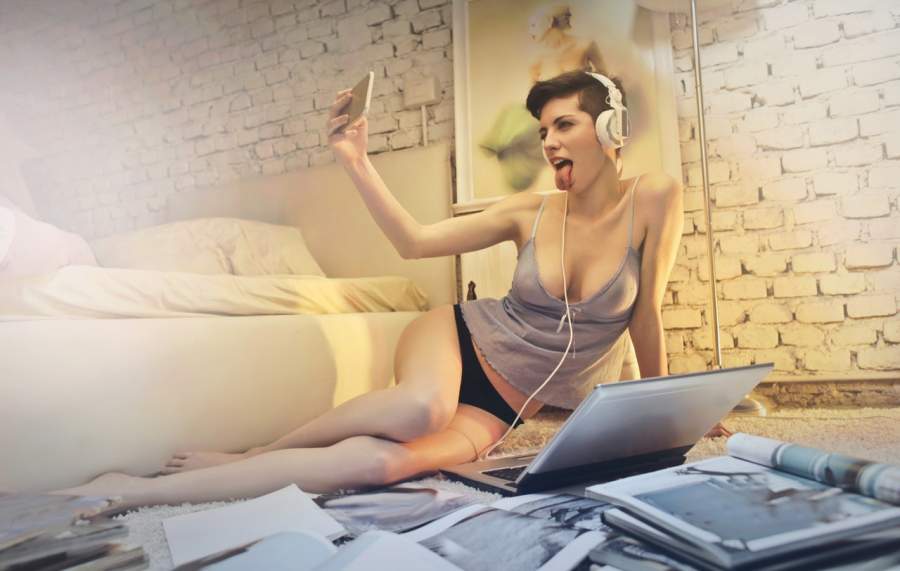 This movie has been set in a hotel room in Rome, this film unveils the sensual adventure of two recently acquainted women. How far will this journey of fantasy go? Go and find out by yourself if you haven’t seen it yet.

There may be some time in your life where at the moment you want to connect with someone sexually not because you want to have but it’s just you want to keep the realities of life at bay. Nothing more or nothing less! Based on this very fact, the story of the movie revolves around the relationship between a failed musician and a woman he meets once a week. The real problem comes up when the musician starts inquiring about the personal life of this woman.

Also read: 5 Of The Most Promising Hollywood Movies Which Will Get Released in 2020 and We Can’t-Wait To Watch Them 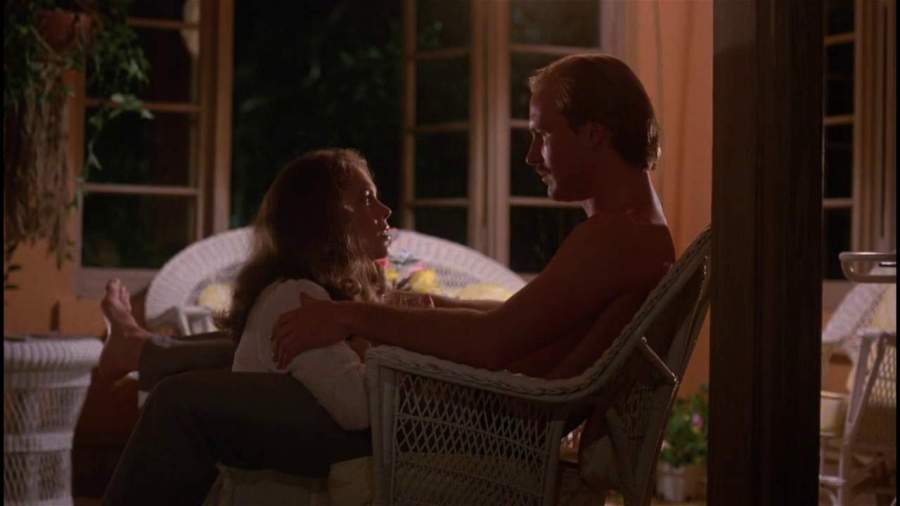 Also read: 7 Things You Should Never Do On Your Period If You Want To Feel Your Best And Avoid Discomfort

Also read: 5 of Hollywood Celebrities Who Embrace Their Sexuality with Open Arms