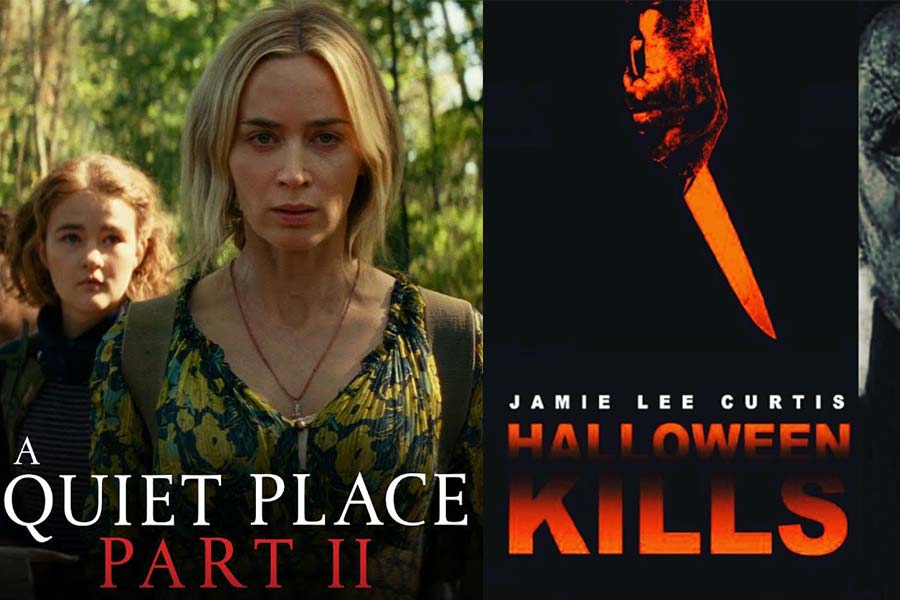 2019 was the year for some exciting hits whether we talk about Hollywood or Bollywood. Now as we are approaching near to the New Year 2020 we can’t wait for some exciting Hollywood numbers to launch which will surely blow our minds away. So, guys and girls gear up yourself for the New Year and mark your calendars to spend your time at the theatre in the months to come.

So, help you begin marking your calendars now, we have rounded up an in-depth look at the biggest and best upcoming releases in 2020. Have a look

Ready to bang the upcoming New Year with this awesome movie by Marvel Studio. The stars in the movie will be Angelina Jolie, Lauren Ridloff, Richard Madden, Kumail Nanjiani, Brian Tyree Henry, Salma Hayek, Don Lee, and Lia McHugh. The movie has been directed by Chloe Zhao and will be releasing on November 6, 2020.

The Halloween franchise is gearing up for big things as it announced back-to-back sequels namely, Halloween Kills and Halloween Ends for 2020 and 2021, respectively. Jamie Lee Curtis will be starred in the film and will be reprising her iconic role in the next movie also. The movie has been directed by David Gordon Green and will be releasing on October 16, 2020, and the other one in October 2021.

The movie will feature Gal Gadot’s character in the ’80s facing her new foe, the Cheetah for the very first time. The movie will be action-packed and full of adventure. So, we can’t dare to miss this one for sure. The director of the movie is Patty Jenkins and the movie will be released on June 5, 2020.

Also read: World’s Largest Cricket Stadium is Soon To Be Inaugurated in India

People got totally obsessed with this movie when it made its debut. Now, we are getting a sequel next year and we are excited to watch it. The director of the movie is John Krasinski and the movie will be released on March 18, 2020.

The movie is an upcoming animated musical adventure comedy film that is based on the TV series which is also by the same name. This will be the second movie which is based on a FOX animated series and the first movie was based on The Simpsons Movie in 2007. The movie is ready to get released on July 17, 2020, and the director of this movie is Loren Bouchard.

We all are set now, which one is on your hit list?