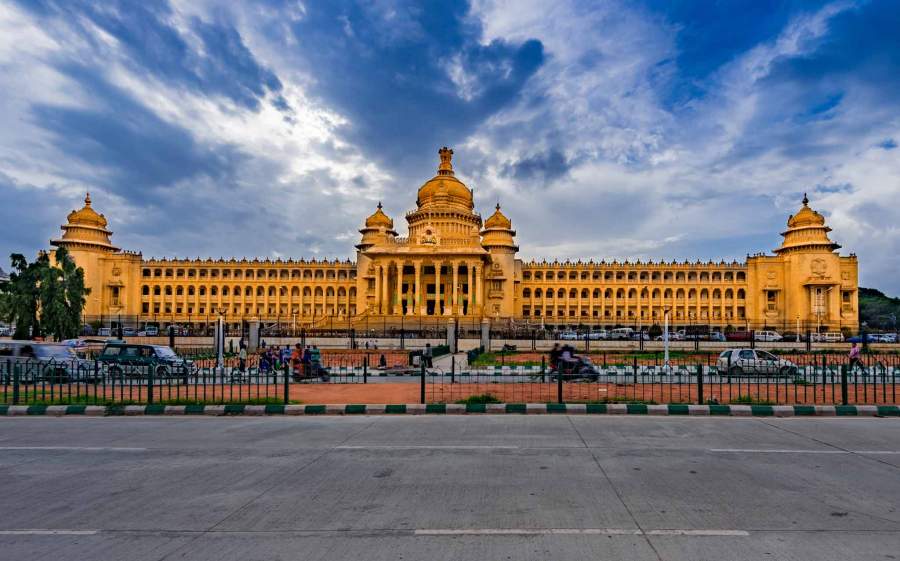 Whether we reside in any city, our heart gets attached to the place where we live no matter what. Some of the places are worth visiting in India despite having one or more loopholes. One such city is “Nemma Bengaluru” which is known for many reasons. It is best known for shopping, for the job, nice climate, food, throbbing nightlife, culinary explorations, greenery, architecture and much more. Though the city is also famous for its notorious traffic jams, it still gives us many reasons to visit Bangalore which is popularly known as the ‘the silicon valley of India’.

Excited to know about what this city has for you? Have a look –

1. It is known as the silicon valley of India

Bengaluru is famous as the Silicon Valley of India. it is home to leading IT hubs as it boasts some of the world’s biggest IT companies who have their headquarters in the city.

2. It has the best greenery to experience

Also read: 8 Most Stunning Stepwells That You Will Get To See Across The Country

3. It is the city with a powerful economy

It is one of the top Indian cities which experience a high migration rate from different countries. The economy of the city is flourishing and contributes hugely to the overall Indian fiscal scenario. The best part is that the central government is heavily investing in the private sector here.

4. The weather here is awesome

In India, where we crave for such romantic weather all the time. This is not the case with Bengaluru. The city has the best weather which one can enjoy not during the cold months, but throughout the year which is the USP of this city.

Also read: The Biryani Eating Guide From A Bengalurian

5. You get free Wi-Fi throughout the city

Now, what else you want. People in Bengaluru have access to free-wifi all over the city which makes it the best place to live.

If you keep the love for south Indian dishes, then this is the place that you need to explore as soon as possible. If you visit here, don’t forget to taste their tasty dosas at Vidhyarthi Bhawan. It already made me drooling *wink*.

7. It is the city that keeps the theatre alive

Yes, we are talking about Ranga Shankara. It promotes theatre in all languages. But that’s not the only venue where you can enjoy live performances, there are many others too which includes Jagruti Theatre, Chowdiah Memorial Hall, Ravindra Kala Kshetra, etc.

So, these were some of the main attractions of the city which make the city a worth visiting place despite having so much traffic. So, when are you planning to visit Bengaluru?