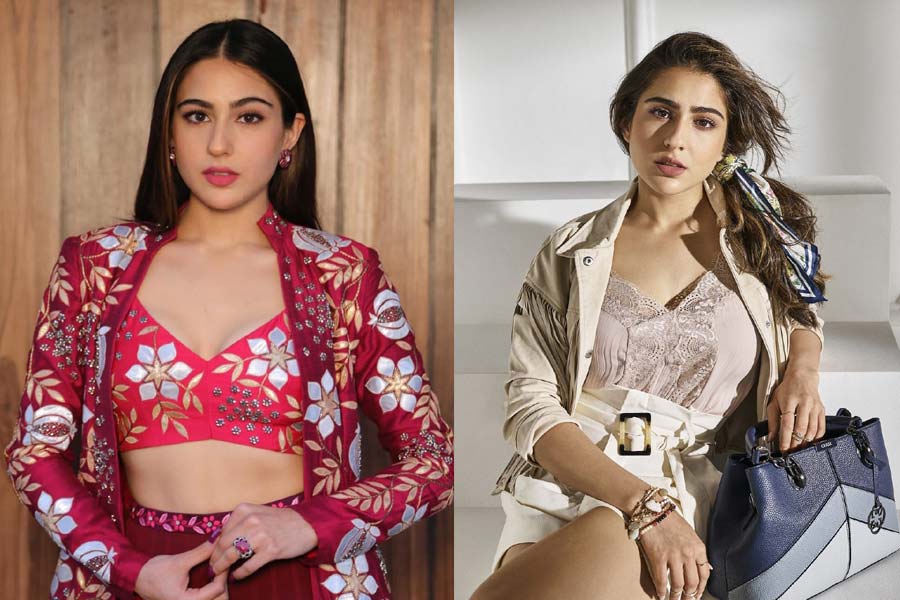 What comes to your mind when you think of Sara Ali Khan? Well, she is an epitome of cuteness, craziness, and innocence and a lot more. We just can’t stop talking since she stepped into the world of Bollywood. She has got the best features from her parents. The eclectic attraction from her mother, Amrita, a lot of wit and humour from her father, Saif Ali Khan. We have seen her commendable acting in her recent film, Kedarnath. Her efforts were applauded by the paparazzi. She is completely outspoken, straightforward and vocal about her opinions. Due to these features, she has become the newest superstar crush of India.

There are many reasons to love her, some of them are mentioned below.

1. She is very outspoken and straightforward

We know Sara very well. She is someone who is not afraid to speak about her crushes in whether in media or publicly. When asked, who is her crush, she straightforwardly took the name of Kartik Aryan and when asked about whom she wishes to marry. She told, she wanted to marry Ranbir Kapoor if he is single. I mean whatever you will ask her, she has a reply for everything.

2. She is trustworthy and not afraid to put her opinions in front of everyone

In Bollywood life, we know most of the people prefer to play securely and they think a lot before saying anything in public. But that’s not the case with Sara. She is what she is. She doesn’t try to fit in where she can’t. She is outright trustworthy, and never afraid to make her opinions heard.

3. She is not afraid to deal with complications in her life

Life is not a bed of roses. One has to go through a lot to become something and to be somewhere. She hand his brother suffered a lot after her mom and dad got separated. In the ‘Koffee with Karan’ episode, she said that she is blissful to have two comfy properties as a substitute for one uncomfortable one and that let us know how she deals with issues in her life. She is proud of what she has and tries to be happy always.

4. She’s got that desi swag

Sara believes in displaying her desi swag always unlike other Bollywood actors and actresses. She prefers to wear desi salwar kameez with the right kind of makeup and the perfect dose of sass.

Also read: Hardik Pandya Got Engaged To The Love of His Life Natasa Stankovic

5. She believes that your education never goes wasted

Unlike other actors and actresses who stepped in Bollywood life during their early phase of life. For her, education is something that never goes wasted and goes a long way with you wherever you go. Before entering the world of cinema, she gave priority to training and then to other things.

6. She knows very well how to deal with elders with respect

We have never seen Sara misbehaving or talking rudely to anyone. Whether its journalists, administrators, actors or interviewers. Well, this shows that she has a beautiful soul.

Also read: 6 Voiceover Artists Who are The Real Stars in Famous Indian Advertisements

7. She is the best mix of two Bollywood icons

Well, Sara has got the best genes in the world. From Amrita, she brings the fierce, daring and unapologetic nature and from Saif, she exudes the wit and humour and that’s the perfect combo.

If we keep on talking about Sara, we still can go on and on. We are hoping to discover a lot more about her. Has she gained over you too?