8 Most Cruel Incidence of Genocide Ever Happened on The Earth 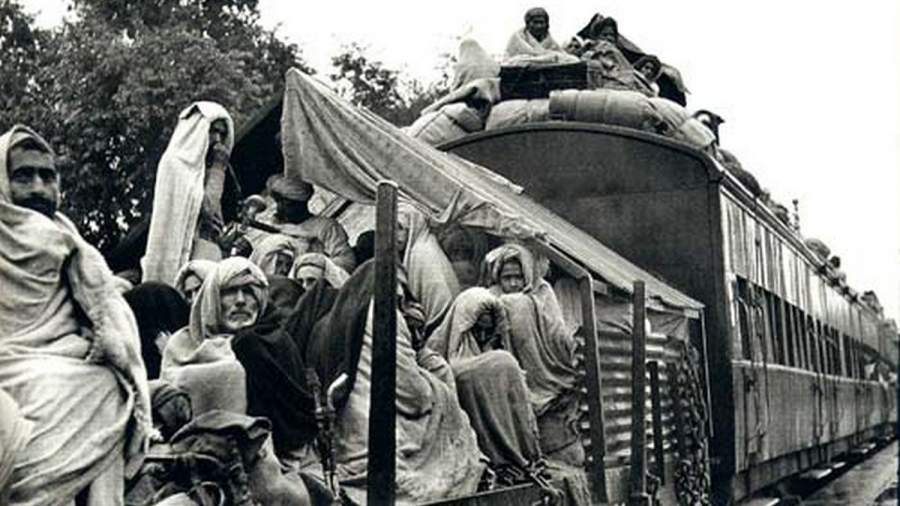 To those who do not understand what the term genocide refers to, should know that it is an act of mass killing of a group of people this is an attempt to eradicate humans by other humans. Raphael Lemkin who was a Jewish lawyer coined the term “genocide”. Lemkin actually spent his life advocating to recognize the term genocide. You all must be aware of the holocaust against the Jews, but this never seemed to stop after that. As we have with us today some brutal acts of genocide that did happen on earth after the Holocaust.

Founder of the People’s Republic of China, Mao Zedong led the “great leap forward” that caused 30 million framers to starve to death.

History records a very brutal case of genocide in Bangladesh in 1971. Authoritarians with other groups murdered and raped millions of people.

Also read: 7 of The Most Dangerous Gangs Nobody Even Dares To Mess within The Whole World

About 180,000 Kurds – 70 percent of people were killed during the reign of Saddam Hussein.

Also refers as the Mayan genocide, was the massacre of Maya civilians between 1960 and 1996 by the Guatemalan military government in one of their operations.

Also read: 5 of The Most Terrific Serial Killers of All The Time

After the fall of the Soviet Union, Serb forces attacked the people in the town of Srebrenica. In four days up to 8000 people were killed.

In 1915, Armenians living in the Ottoman Empire we killed by the Turkish government. Villages were burnt and Armenians were sunk in the Black sea. Not just that people were also poisoned.

Khmer Rouge aimed to create a new agrarian utopia and in four years of his reign in Cambodia 2 million people were killed.

How To Choose A Safe Supplement?