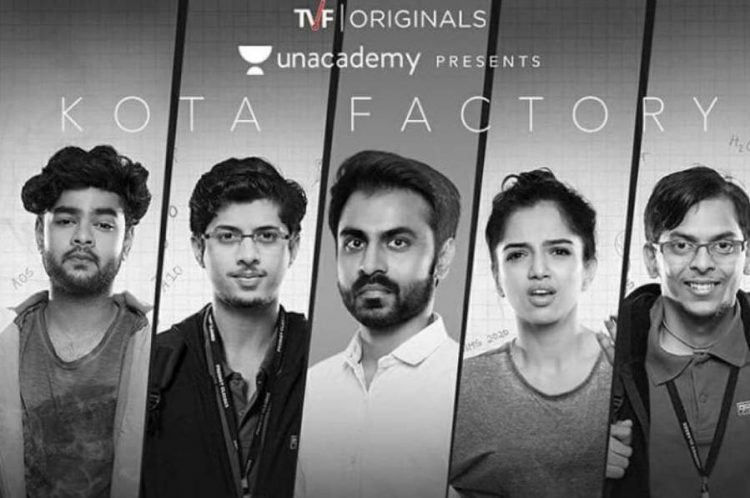 Binge-watching web series has become the order of the day. Lots of TV series contains stories that teach us about life. It shows us the hardships faced by people in different parts of the world. Some series based on real-life incidents that affected the lives of many people. Moreover other series shows us the glimpse of nature and its beauties. Here are some of the inspiring and powerful stories preferred by many people.

Have a look at the list and enjoy watching it.

This is a story of an engineering graduate who becomes a secretary of a Panchayat office in a village. We get to see how the boy adapts to a new life in the rural setting. He learns about many things in the village and along with him we also learn. This is an interesting series that talks about simplicity of life.

It is an inspiring tale of students who try to enter into IIT. Their hard work and determination help them to overcome obstacles that life throws at them. The characters in the series are powerful and teach us that we can also succeed if we try.

This series developer is Arunabh Kumar. The first season of the series released with five episodes and narrated the story of friends who build a startup company. This series shows us how humans begin to know what they really want in life in difficult situations.

It is an American fantasy drama based on a book. The story is set in a fictional kingdom of Westeros where many rulers try to get hold of the throne. The series has eight very famous seasons and has also won many notable awards. There are many deaths in the series that shows that war takes lives.

The creator and producer of the series is Vince Gilligan. This is the story of an ordinary man who becomes a criminal. He is also dealing with stage three lung cancer. The man tries to get money for his family by involving himself with underworld gangs. This story is deep and intense and there is a lot of action.

It is a miniseries that narrates the story of the 1986 nuclear disaster that took the life of many people. The incident occurred in the Ukrainian Soviet Socialist Republic. Some lesser-known tales of the tragedy gets presented in the series such as the effort of fire-fighters, miners and volunteers.

The Trip is a 2017 story based on real-life of Steve Coogan and Rob Brydon. There is a lot of comedy in the series but the series seems real and natural.

This is a British documentary series on nature that will show you about different animal species all around the globe. It is awe-inspiring to see such magnificent creatures. A sequel for the series is also going to release soon.

These are the eight TV series that will teach you a lot about life. Know about the different facets of life by watching the series.