8 TV Ads of Indian Advertising History That Landed into Controversy 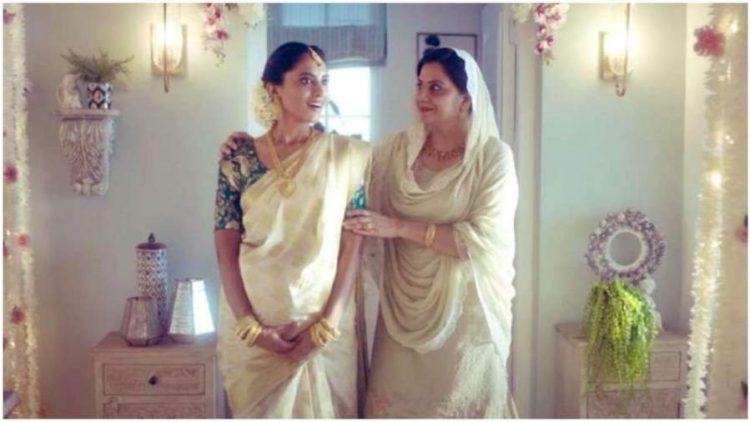 The advertisement industry is one of the profitable ventures in India. They promote the products with interesting ideas. Today many ads present forward-thinking ideas however sometimes they receive backlash from the audience for it. There are many examples of a well-meaning advertisement ending up in controversy because of their portrayal of ideas clashing with the ideas of people like Tanishq ad.

Moreover, some advertisements disregard people and opinions and because of that too they have got stuck in controversy. A controversy can damage the reputation of the brand and also its ambassadors.

So here are the eight Indian Controversial ads that have landed up in controversy.

A FastTrack ad with Virat Kohli as a pilot and Genelia D’Souza as an air hostess ended in controversy when they showed both of them in a respectable profession getting cosy during the work. Many people claimed that this ad disregarded the aviation industry.

This Manforce ad revealed Sunny Leone in a very promiscuous pose taking the grapes. Many people criticised the immoral tone of the ad and it landed in controversy. Some politicians shared that ads like this increased rapes in the city.

During the third season of the Indian Premier League, the company released an ad where the players trolled their colleagues. This had got removed and we do not know what happened to it.

A 2008 Motorola ad never came on air because of its content. A person is capturing some of the immoral moments on camera which may have encouraged the people to do the same in their lives.

The company made a great error bringing out a political matter in their campaign. Because of it, the company faced many backlashes and then ended in controversy. This is not the first time for a company to use a political issue in their advertising campaigns.

Also read: 6 Inspirational TV Ads Which are The Best Examples of Humanity, Bravery and Kindness

Set Wet is infamous for showing a woman in a lusty and immoral way. Advertising Standards Council of India asked the company to remove many of their ads with a similar theme. One ad even showed a married woman going after a man wearing the Set Wet scent leaving her husband.

In a 1995 a top male and a female model in India posed nude hugging each other only wearing the brand shoe. They also had a python over their shoulder. Many cases got filed against the actors for the use of the snake in the advertisement. The models received a lot of backlash for indecent behaviour.

In 1998 a Switzerland-based company released an ad with Bipasha Basu and Dino Morea. The male model pulling the underwear of Basu led to controversy. Many organisations wanted the ad to get removed as it depicted a woman in the wrong light. Basu faced severe backlash from the public for accepting to play the role in the ad.

These are the eight TV commercials that ended up in controversy. Many companies lost the respect they had because of their commercials. But some learnt their lesson and are very careful to offer content which everyone will approve.

RuneScape Beginner’s Guide: Useful Tips and Strategies to Excel in Your Preferred Adventure