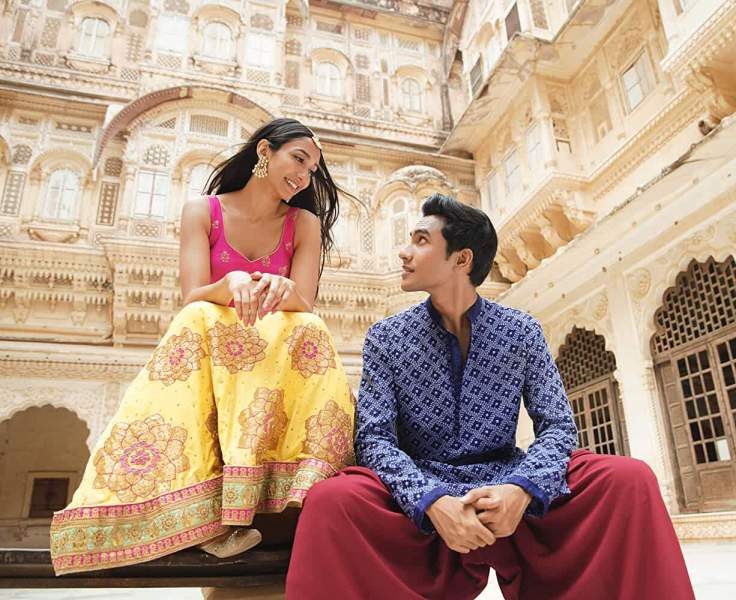 Are you waiting for the new season of your favourite series? Then lots of new seasons of series are going to release in Amazon Prime. Some of the stories are so close to the heart and others teach us about different kinds of people in society. The new seasons of the famous series are worth waiting for. So get ready to again visit the world of dons, superheroes, comedians, brides and grooms etc. So here are some of the lists of series for your information.

This action thriller series released in Amazon Prime and became famous for the portrayal of the life of drug dealers. Many of the elements in the series are excellent and the cast extraordinary. The second season of the series released recently and many are enjoying it.

It is a 2020 drama in Amazon Prime about the life of an engineering graduate. He gets a job as a Panchayat secretary in a village because of lack of jobs. How he handles the new job is the main focus of the story. There is a lot of comedy and drama in the series. Hope we may get a second season of Panchayat.

It is an American series about a group of vigilantes who fight against the superheroes who are actually villains. They try to save the city from the hypocritical superheroes who make more harm than good. It is one of the famous series in Amazon Prime and a third season is set to release soon.

This is a series created by Biswa Kalyan Rath that narrates the story of a student named Aakash a teenager from Raipur. He comes to a coaching centre called Genius Infinity located at Visakhapatnam for preparing for IIT entrance exam. Season 2 had a different story about a Doctor named Shreya. We expect season 3 might come with a different story of struggle and success.

Also read: 8 TV Shows To Watch If You Like Netflix’s Emily in Paris

This is a story of a middle-class man who is serving secretly as an intelligence officer in T.A.S.C. The man struggles to balance his work and family life. The season 2 of the series is set to release soon.

This is a period comedy-drama about a woman who finds that she has a knack for stand-up comedy. The series has won many awards. Three seasons of the series have released and we do not know yet if season 4 will release or not.

This original series is about two different people who love music. Although opposite to each other they find love. Watch the series if you want to see heart-warming romance story.

The story is about two people called Tara and Karan working as wedding planners in Delhi running a company called Made in Heaven. Tradition and modern aspirations merge in the series. Season two is set to release soon.

The fourth and final season of Goliath is set to release soon. The story is about a lawyer who is searching for redemption. It is a thrilling series where scales of justice will get measured.

These are the nine Amazon Prime original series you will love to watch. Most of the series are going to have a new season. So stay tuned.

Also read: 10 Feminist Movies That will Make You Proud to Be A Woman