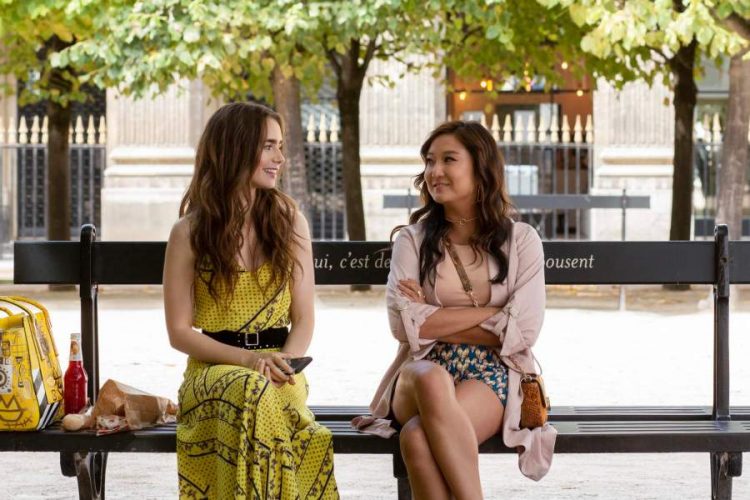 Emily in Paris has now become a popular show on Netflix. It is a comedy-drama about a woman from Chicago who moves to Paris for a job. The creator of the series is Darren Star and Lily Collins plays the main lead named Emily Cooper. Many fans have finished watching season 1 of the series. Now they are waiting to know what will happen to her love story in season 2. As this series is romantic, the fans are searching for several similar shows to Emily in Paris in the streaming services.

Similar to Emily the main lead in this story also is trying to move up in the world. She is working for a magazine called Scarlet. The story is a real inspiration for women working for fashion magazines. It will surely be an excellent show to make your hearts happy as there are romance and drama. You can find this show on Hulu.

The Younger series is also created by Darren Star. It is a workplace comedy that contains a lot of romance. Actress Sutton Foster plays the role of Liza Miller a forty-year-old woman who lies about her age to get a job at a publishing firm. She tries to befriend the girls working at the job and also finds love. The fashion sense in the series is great same as Emily in Paris. Watch this show on Hulu.

Same as Emily, the main lead in this series moves from her hometown to a different place. There she finds many challenges and also in time love. This is a coming of age drama about a girl who is set to attend college. Watch this series on the ABC app.

The story is about twenty-two-year-old Tess who works at a restaurant. Same as Emily, Tess finds it hard to adapt to her new job. Although the story is dark than Emily in Paris there are some fine moments in the series that are romantic.

Valeria is a Spanish series on Netflix about a group of women who try to find the job of their dreams and eventually love. The story is daring, escapist and exciting. It is similar to Emily in Paris as it is fun.

You can find Jane the Virgin on Netflix. This is a series about a woman who gets pregnant and she tries to identify the father of the child. There is a lot of romance in the series as Emily in Paris. But Jane also struggles to make her life successful like Emily.

This is a Hulu series about a rom-com obsessed OBGYN called Mindy. She tries to find happiness and romance in New York City. She is a funny girl who is different than anybody in her workplace. Mindy Kaling is the main lead in the series.

This series is a prequel to sex and city. It depicts the life of Carrie Bradshaw played by AnnaSophia Robb, the time when she begins her internship. This is also the time in her life where she falls in love for the first time. Then she also focuses on her passions. Moreover, this show is similar to Emily in Paris in many ways as there is a lot of fashion and romance.

These are the eight TV shows similar to Emily in Paris. Watch the series and enjoy your time.