A Discovery of Witches Season 3 Release Date, Story and Characters 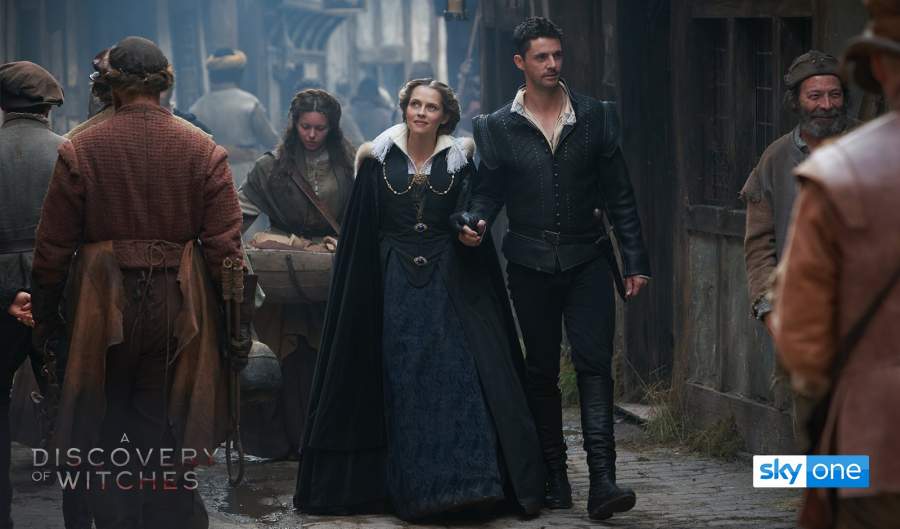 “A Discovery of Witches” is a fantastic fantasy series. It is actually inspired by the “All Souls trilogy” by Deborah Harkness which is about the entrance of a witch into the world of magic, love, and mystery. The name of the first book of the trilogy is also the same as the series. The first part of the series released on 14 September 2018 that consists of eight episodes. The series televised on Sky One and it is now one of the popular shows on it. Many of the fans like the engaging plot of the story as well as the characters. Undoubtedly many are waiting for A Discovery of Witches Season 3 of the series which is in the cards so let’s see some updates about it.

Sky one announced that A Discovery of Witches Season 3 will hit the screens in 2020 but due to the COVID 19 pandemic, there is a halt in productions. So we may have to wait for some more time to get the series. If there are any updates about the release we will post it here for you.

A Discovery of Witches Season 3 Story

Diana Bishop is a historian who finds about her witch legacy. She finds a bewitched manuscript in the Bodleian Library in Oxford. This library takes her back to the age of magic and it also shows her the lives of magical beings in the medieval era. She gets help from a man Matthew Clairmont working as a geneticist and she also finds that he is a vampire. There is a long history of trust issues between vampires and witches but they team up to find the secrets about the book and solve the puzzles. Moreover, they are also followed by evil creatures.

What we can expect from the 3rd season?

The new season will showcase the story of the second part of the trilogy. The book will depict the life of Diana and Matthew in the Elizabethan era. This is the world of deception and spies. They meet many college friends of Mathew who are the gang called as College of Night.

We can surely feel it in our bones that season 3 of the series is going to be interesting. There is also a matter of the relationship between Mathew and Diana. As per the law, they both should not unite because she is a witch, and he a vampire. Will she leave Mathew to obey the laws of the elders? Only the 3rd season can tell. 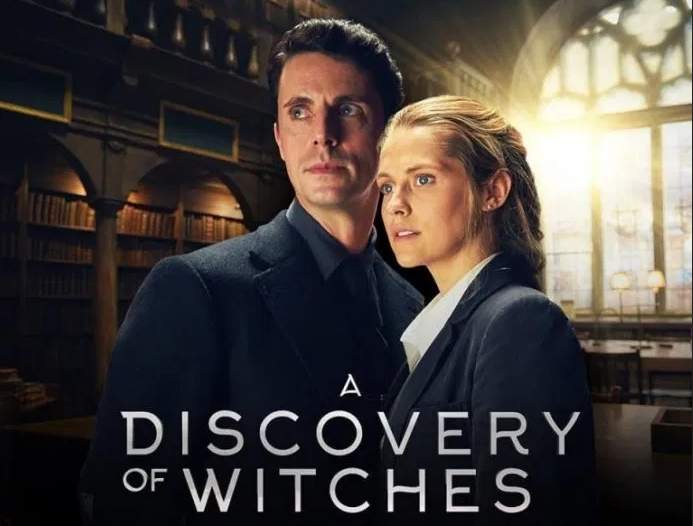 She is a DPhil who is a tenured historian at Oxford. She learns that she is a witch from a magical manuscript she finds in a library. Teresa Palmer plays this main character.

He is a professor of biochemistry and also a vampire. Mathew Goode is the actor playing this character.

Edward Bluemel plays this character. He is the Vampire son of Mathew and colleague.

She is the fellow witch of Diana working at Oxford. Louise Brealey plays this character.

Life about the witches, vampires, and other creatures of the magic world is the major part of the series. We can expect many new things and twists from the new season.