Loki Season 1 Release Date, Cast, Plot and All Details About The Series 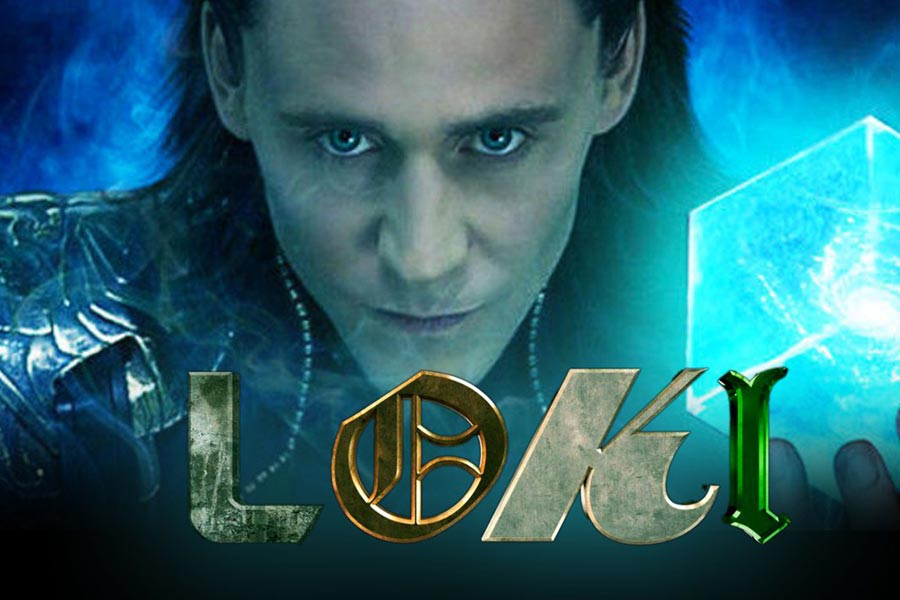 Loki the character who became popular due to the portrayal in Marvels Thor and in the Avengers Franchise is going to get a series of his own. He is the God of Mischief, brother of mighty Thor. The series Loki Season 1 will stream on famous streaming channel Disney Plus. The character depicted fantastically by British actor Tom Hiddleston in the movies. Loki is a mix of both a villain as well as an ally. Because of the several dynamics in his character, he will be suitable in a series. But the main thing is that many Marcel fans love him.

That is why the creators had an idea to create a series fully dedicated to Loki. The showrunner of the series is going to be Michael Waldron so we can certainly expect him to add comical elements in the series because without comedy the character of Loki is not Loki. Now Loki is set as a miniseries but if it is successful we can expect more from the creators. 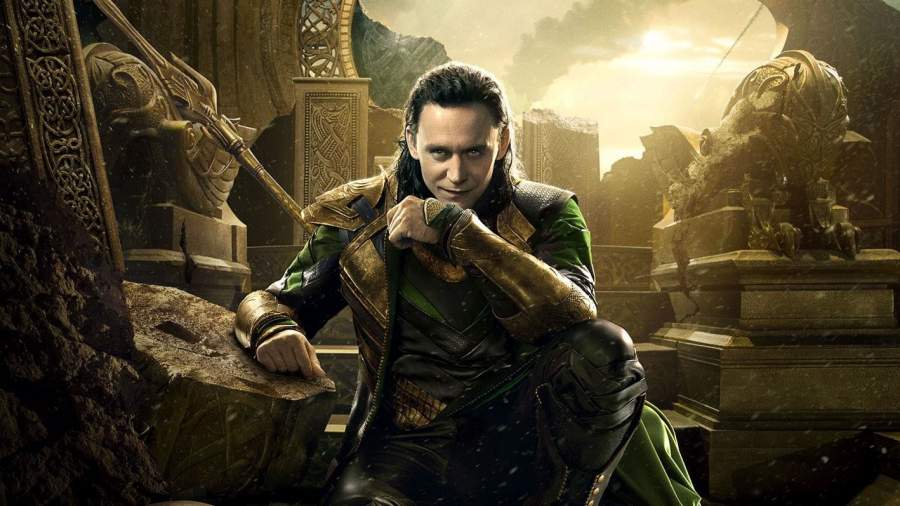 Loki Season 1 TV series is not yet given a release date. But the sources say that we can expect the series to arrive in Disney+ in the spring of 2021. It will release at the same time as Doctor Strange in the Multiverse of Madness. We can predict that the two universes will connect in some way because Marvel is all about one hero meeting others which the fans also like. Loki is a magical being and Doctor strange is not new to it. The productions have already started because in Tom’s post on Instagram the fans were able to see the lines “Team Loki. Prep has officially begun! This definitely makes us feel overjoyed.

The only cast member we know at the moment is Tom Hiddleston as Loki. He may play a different Loki here because he will not play as a villain but a man prone to certain faults such as causing Mischief. The character is well known for his treachery, magic, dishonesty but he is also smart and funny. Sometimes he is loyal to the people he likes. He may even have to face opponents stronger than him in the series. 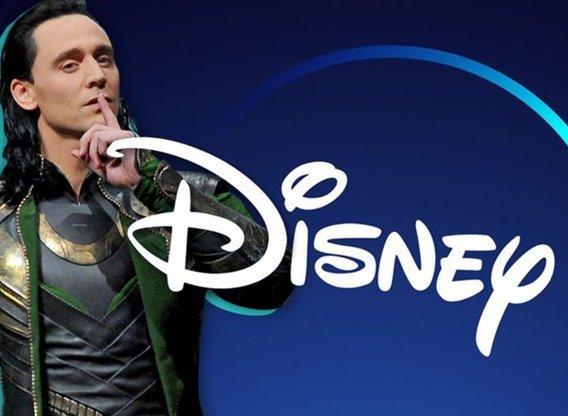 Loki has a powerful weapon in the universe the Tesseract. With it, he will be able to travel to any place in the universe. As the sources say in the series Loki can go to any timeline also. We may expect him to go to important events in history and change it according to his preference. He may even become the leader of the world if he likes. The Avengers may get annoyed when they learn of his exploits but they know about him and may even call his brother to bring him to rights.

The leaked image of the series showcased Loki in the year 1975. As he is the God of Mischief he will act his part and create many discrepancies in the timeline.

Loki Season 1 and series is going to be humorous as well as insightful because we may see more of Loki here and know what he feels about some things. The marvel fans are eager to watch the series which is due next year.