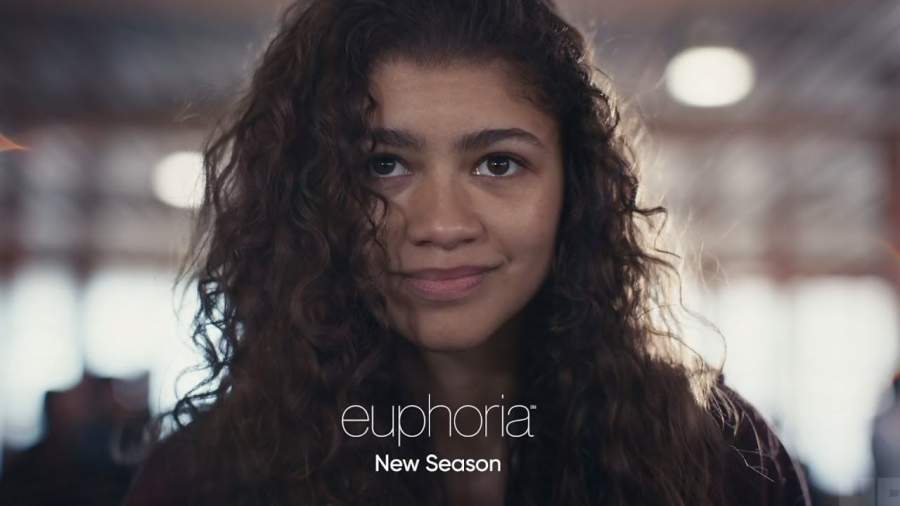 Euphoria is a popular TV show by HBO that attracted lots of audience because of its plot and ensemble cast. The creator of the series Euphoria is Sam Levinson and the series depicts the lives of a group of high school student’s experiences with drugs, relationships, and trauma. Season 1 of the series was a terrific success and got good reviews from critics. Euphoria Season 2 is bound to happen after getting the popularity of the season 1. As the sources claim the productions of the series have started but because of pandemic everything is in pause.

The Euphoria sources say that the series had 550,000 viewers per episode and the first episode watched by approx 6 million viewers in the HBO platforms. Zendaya was awarded the People’s Choice Awards for her portrayal of a recovering drug addict in the show. The creator thanked all for the response offered by the fans for the ground-breaking series that portrays the challenging lives of the youths.

Here are more updates about the series.

There is no official information about the cast also. But because of actress Zendaya posts in social media, we can be sure that she is returning to play as Rue. The other characters like Fezco will also be present and we may seem more of him. The new series will showcase the new chapters in the life of the high school students.

The Release Date of Euphoria season 2

Now there is no official information about the release of Euphoria season 2 from HBO. However, originally the series was actually set to release on June 2020 then because of the coronavirus pandemic the productions of the show are at a halt. So there will be a delay for six months as the makers and the actors are following the quarantine. Season 2 will release only in the next year.

The Storyline of Euphoria season 2

It is now hard to predict what will actually happen in Euphoria. The first season with eight episodes is over and the many theories suggest that Rue may return in the second season also. There is confirmation from the creator himself who shared that the character played by Zendaya is alive still.

The show is actually based on the Israeli miniseries. It rotates around the lives of many youths trapped in their own worlds. The real difficulties faced by youth in an education system showcased as unsuitable for their lives. The youths face problems such as an obsession with drugs, low self-esteem, alcohol abuse, lack of individuality, etc. The series travels with the students shows their plus and as well as negative points and how they find light in the darkness. Some people find the series to be raw and realistic.

The season 1 ended on an unsatisfactory note so fans are waiting for the season 2 to know about Rue and her high school mates.

Euphoria is a feeling of having heightened emotions because of some events or activities in life. This word is suitable for the series as the youths are in their own Euphoria without acknowledging the reality of life because of drugs and alcohol abuse. But they slowly come out of it and face life as it is.