Magic For Humans Season 3 Release Date, Trailer and All Details 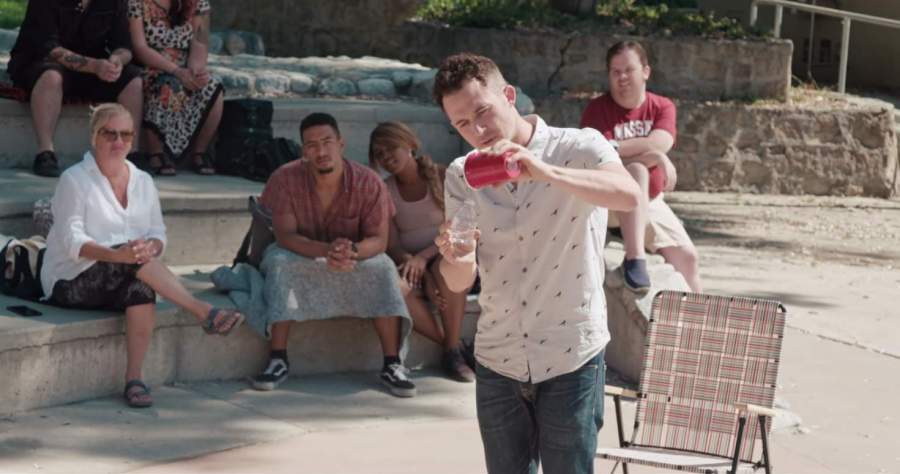 Magic for Humans is a popular American TV show that is streaming on NetFlix. The coordinator of the show is Adam Franklin and it is about quests of popular street magician Justin Willman. Many of the fans are waiting for the new season of the series Magic For Humans Season 3 but will it really happen is a question that arises. Season 1 of the show contains six episodes and it first telecasted on April 17, 2018. The season received lots of fan following. Then season 2 of the show released in December 2019. To know more about the updates of Magic for Humans Season 3 continue reading.

The Release Date of Magic for Humans Season 3

The Magic for Humans season 3 may release in December 2020 and if it releases it will have six episodes like its previous seasons. The show is rated high so there are lots of chances for it to renew for a new season. This is a type of show that is different than others. The magician will create magic in front of your eyes on the screen.

About the Justin Willman

The Netflix‘s show is hosted by Justin Willman. His magic journey started at a very young age because of a problem in his life. When he was twelve years of age he broke both his hands and his physician suggested learning card tricks as a way of physical therapy. Young Justin learned the trick quickly and began to perform card tricks for his friends and family.

When he became famous he performed on special occasions such as birthday parties under the name “Justin Kredible”. Then he went on to take part in a magic show “Magic Meltdown” that streamed on Youtube. He did tricks on a topic such as food, children, and technology.

His fame grew so much that he performed his tricks in front of the first family in the White House. He also teamed with other magicians like Justin Flom, Nate Staniforth, and James Galea. He is also known for his popular television shows ‘Cupcake Wars’, ‘Halloween Wars’, ‘Hub world’, ‘Scrabble Showdown’, and many more.

About Magic for Humans Season 3 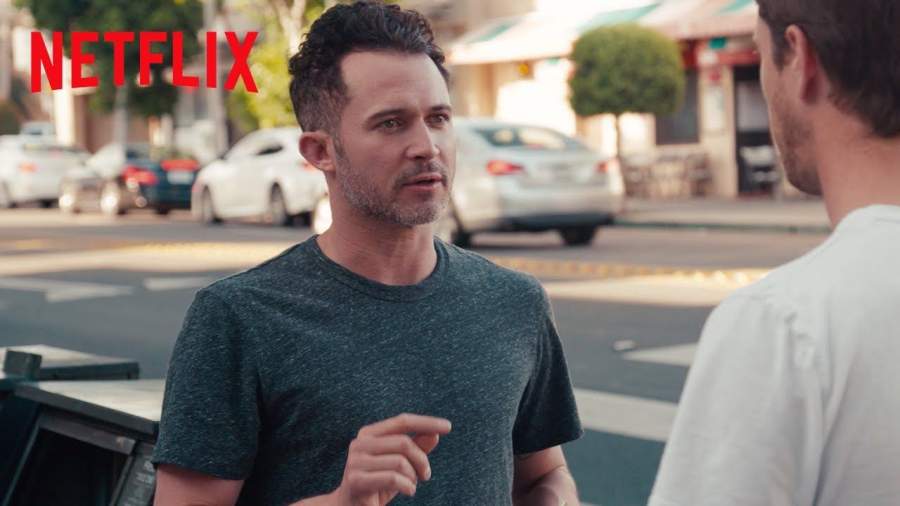 This magic show is unscripted that showcases the magic performed by Justin Willman. He simply makes effortless tricks in front of the eyes of the people that boggle their minds. He has brought tarantula to life and also took his wife from his backpack. Justin performs the magic in the show but he also explains the illusion and the tricks behinds the magic. So for the people who like to know about the small details in magic this show will be interesting. In the show, the magician does not perform the magic on the stage but on the road in front of casual walkers. He picks people by random and shows his magic to them.

The show also contains lots of comedy as Justin uses his sense of humour to put people at ease. He explores the nature of humans and that helps him to do magic. This is surely a must-watch show.

The Magic for Humans is a unique show for the people who love magic. Justin has so much of tricks up his sleeve to leave you spell-bound. From simple card tricks to difficult magic you can have a glimpse of all of it in the show.