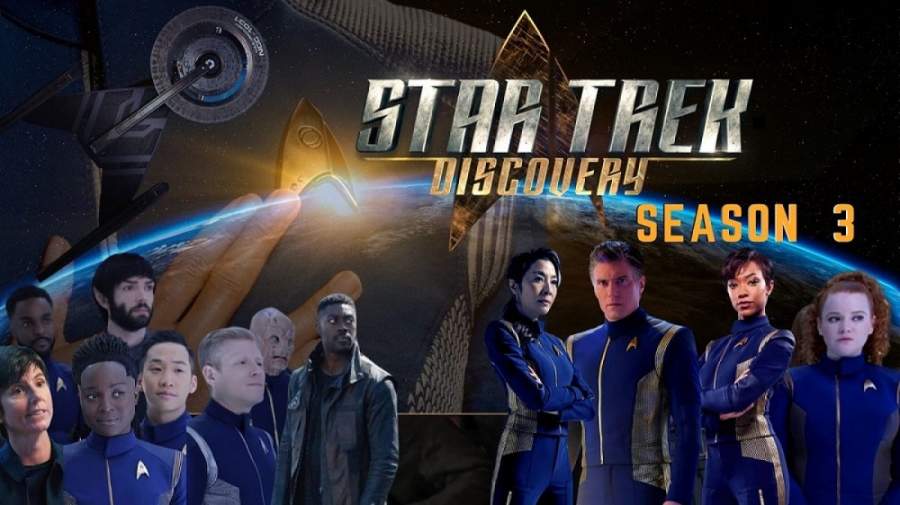 The splendid series Star Trek is going to get renewed for Star Trek: Discovery Season 3. On 18th January 2019, the announcement came. The viewers of Star Trek are very curious to know what happens next. Season 1 of the show released in September 2017 and season 2 in January 2019 and there was sixteen months in-between the two seasons. Season 2 also ended with some mayhem. Captain Pike and his team are stuck in a place and on the other hand, Captain Michael Burnham and her crew have gone 930 years into the future.

As the season 3 announcement of the Star Trek: Discovery is official, we are certain of the fact that it will release but we are not sure if it will get affected by the worldwide crisis of coronavirus pandemic. They may even delay the productions and editing until further suitable dates. We have to wait and see what happens in this case.

The Storyline of the Series

In the story, the crew has gone 930 years into the future deep. This becomes a hard matter to handle for Saru, Burnham, and the other team members. In the future, the management of the United Federation of Planets has become a matter that no one can comprehend. It is full of mystery. Burnham is doing experimentation on this subject of their presence in the future. Another difference in the future is that the United Federation of Planets has only six stars in it which denotes to us that there is no proper federation anymore.

There is also an introduction of the new character in the series Booker, or ‘Book’. I think this character will be the antagonist and the sources say that the creators are introducing more characters. The audience also claimed that the show is quite gloomy. It does not suit the plot. So we all expect the new season to be a bit jollier and also contain more action scenes.

The season is going to return back with many excellent star cast. As the characters have gone into the future there is more scope for them to meet new characters. The main character of the series is Michael Burnham acted by Sonequa Martin-Green. Then there is also going to be new characters which Michael ad her team will meet in the future.

What can we expect in season 3?

There was lots of time travel on season 2. Now the team has arrived in the future. These events are similar to the Star Trek Voyager series. But we do not know what will happen in the future. It may show more important events in the future and as the team’s divided more importance given to some characters. Time travel always gives the possibility of explorations so there is much in store for the audience. There is going to be extraordinary battles, kingdoms, and their mysteries in this part of the series.

Star Trek: Discovery Season 3 is going to be better than its previous seasons. The creators have promised a complete entertainment package for the audience. Add this series in your must-watch series list.