by Siya
in Biography
8 min read
0 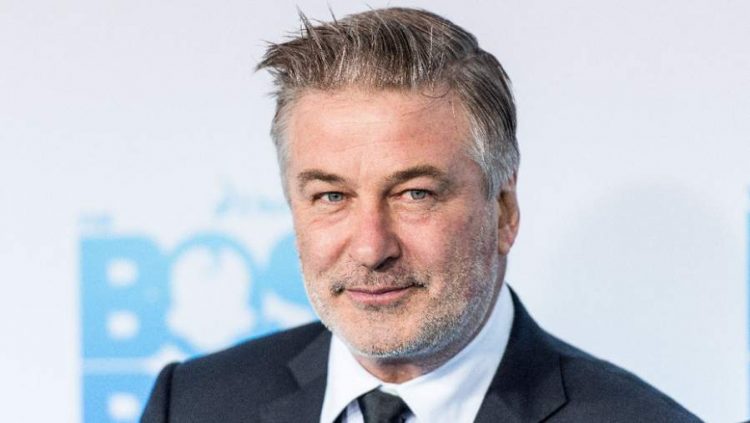 Alexander Rae Baldwin III is a well-known American actor, comedian, producer, writer, politician actor and more. He is the popular member of the Baldwin family and the oldest of his brothers. All the members of his family are actors. He became popular because of his part in TV series Knots Landing. Alec Baldwin age is sixty-two. Some of famous Alec Baldwin movies are The Hunt for Red October, The Departed, Madagascar: Escape 2 Africa, Boss Baby and more. He also became famous for his impersonation of Donald Trump in Saturday Night Live.

Know all the details about Alec Baldwin biography here.

The birth date of Baldwin is April 3, 1958, and his birthplace is Amityville, New York. The names of his parents are Carol Newcomb and Alexander Rae Baldwin Jr. He has three brothers and two sisters. They come from English, French and Irish ancestry. He went to Alfred G. Berner High School located at Massapequa. Then he played football and then started to work as a busboy. Then after that, he went to George Washington University. Later he went to Lee Strasberg Theatre Institute and got accepted into Actors Studio.

Baldwin debuted in Broadway on Joe Orton’s Loot. Then he also performed on the stage adaptation of A Streetcar Named Desire. He also acted in stage productions like Entertaining Mr Sloane, South Pacific, Serious Money and more.

Baldwin started to act in television series The Doctors from 1980. Then he worked in Cutter to Houston. In 2002 he made a cameo appearance on Friends series. During his television career, he has won three Emmy Awards and two Golden Globes. After the 2016 Presidential election he impersonated President Donald Trump and received favourable reviews.

Baldwin debuted in film in 1987 on Forever, Lulu. Then he appeared in Beetlejuice and Working Girl. Then he acted in 1991 film The Marrying Man. After that he appeared in films like Pearl Harbor, The Aviator, Mission: Impossible – Rogue Nation and more.

In 1990 Baldwin met Kim Basinger at the sets of The Marrying Man. They got married on August 19, 1993, and they have a daughter named Ireland. But they divorced in 2002. He suffered many problems because of Kim Basinger as she made the divorce very public.

Then Baldwin met Hilaria Thomas who is a yoga instructor. Both Alec Baldwin Hilaria Baldwin moved to Greenwich Village in 2011. They got engaged and married in 2012. Alec Baldwin children with Hilaria Thomas are Carmen, Rafael, Leonardo Angel Charles, Romeo Alejandro David, and Eduardo Pau Lucas. The lives of both Alec Baldwin wives are very private as they wanted to keep a low profile.

The net worth of Alec Baldwin

Alec Baldwin net worth is $65 million. As he is a famous figure in the TV and film industry he was able to accumulate a lot of fortune. He also hosted SNL as Donald Trump which made him even more popular. He has strong political views and shared that he would like to run for the post of Governor of New York. But he later abandoned the plan. He is also part of many charity organisations such as Carol M. Baldwin Cancer Research Fund. Moreover he also has supported many literacy programs.

He and his large family live in an eighteen-century farmhouse located at Long Island. They moved into the house in 1995 and modernised the farmhouse according to their liking. The house has all comforts. As this place is out of the city they live a very peaceful life after coming from work.

Alec Baldwin is a great actor. Many people in the industry respect and adore him.