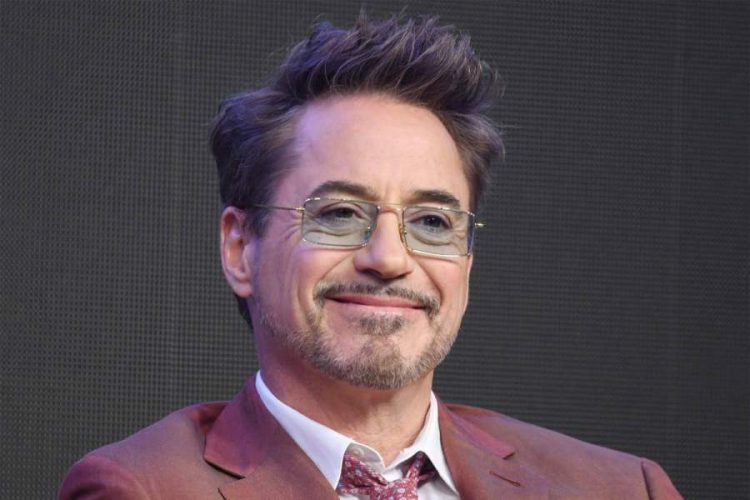 Robert John Downey Jr. is a popular actor and producer. In his younger years, his life was hugely criticised by the critics because of his drug addiction and legal issues. However, he recovered from the addiction and now in his middle age is one of the best actors in the Hollywood Industry. Age of Robert Downey Jr is fifty-five. He gained a lot of popularity for his role as Tony Stark in the Marvel’s Iron Man franchise. The actor started his career in 1970 and now he is working on many films.

Know all the details about Robert Downey Jr Biography here.

The birth date of Robert Downey Jr is April 4, 1965, and his birthplace is Manhattan, New York City. He is the younger of the two kids in the family. The name of his father is Robert Downey Sr. who is a famous actor and filmmaker. His mother is Elsie Ann who was an actress. As a child, Downey became used to drugs as his father was a drug addict. At the same time, he did minor roles in some of his father’s films. He went to Stagedoor Manor as a teenager to learn arts.

At the start, Downy kept on getting theatre roles. He acted in the musical made by Norman Lear in 1983. Then he became the youngest cast member to get hired for the show Saturday Night Live. In 1986 he got the opportunity to act in Pretty in Pink. In 1987 he acted like a drug addict in Less Than Zero. He got many praises for performing the role. Then he received the chance to act in big-budget films such as Chances Are, Air America, Soapdish and more.

In the middle of his career, Downey faced troubles because of his drug addiction. It disrupted his career growth as he lost many high profile films to other actors. Then in 2001, he returned to act in films after he became sober. Some of Robert Downey Jr movies were Good Night, and Good Luck, A Scanner Darkly, Zodiac and more.

In 2007 Downey got the chance to play as Iron Man. It became a blockbuster hit. After that Robert Downey Jr tropic thunder released and that was also a great hit. Then he again reprised the role of Tony Stark in the Avenger franchise that made a lot of money in the box office. Some of the Marvel films he was part of are Avengers: Age of Ultron in 2015, Captain America: Civil War in 2016, Avengers: Endgame in 2019.

Then he acted as detective Sherlock Holmes in Guy Ritchie’s Sherlock Holmes films. In the future, he is going to appear in Jamie Fox’s All-Star Weekend which is set to release on December 22, 2021.

Downey and Sarah Jessica Parker were a famous Hollywood couple in the 90s. But they separated because of Downey’s drug addiction. Then he married singer, Deborah Falconer. They have a son named Indio Falconer Downey. However, because of his many visits to rehab and jail sentence, Falconer decided to divorce him on April 26, 2004.

In 2003 Downey met the producer named Susan Levin on the sets of Gothika. Then he proposed to her and they both married in 2005 at Amagansett, New York. The name of their first kid is Exton Elias and their daughter’s name is Avri Roel. Robert Downey Jr wife is a great woman who helped him to come out of his drug addiction.

The net worth of Robert Downey Jr.

Robert Downey Jr net worth is a whopping $300 million. He is one of the richest actors in the world and made $500,000 in the first Iron Man film itself. In real life too he lives luxuriously as Tony Stark. He resides with his family in an exquisite 19th-century windmill folly. The house looks simple however it took lots of money to transform the place into a home. He also owns lots of sports cars.

Robert Downy Jr. is an inspiration for many people today. Although he suffered relapses in life because of drugs he fought against the addiction and is now a free man today.