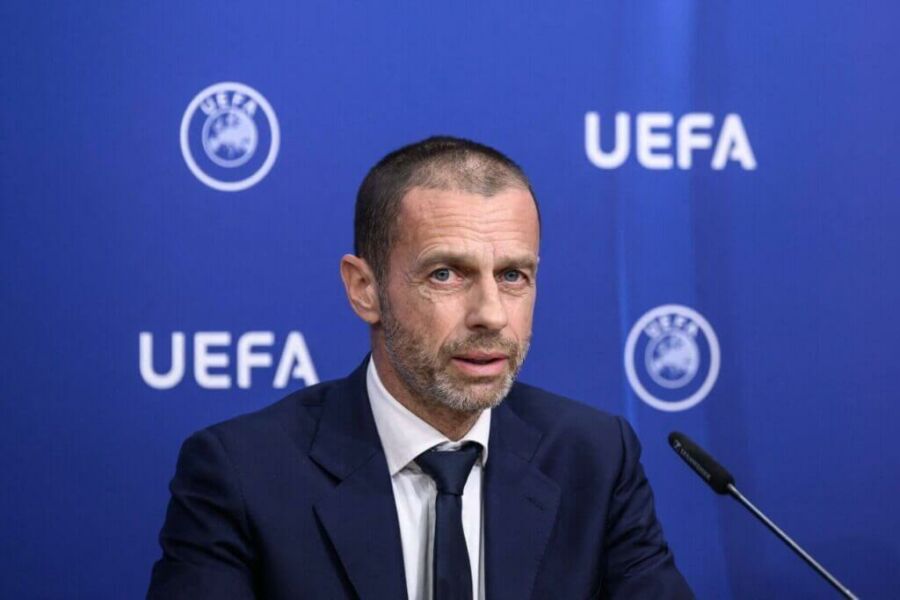 UEFA’S President is elected by the 55 member nations at a UEFA Congress, which each gets one vote.

“UEFA President Aleksander Ceferin took the opportunity to personally thank all 55 associations for their letters of support for the next elections received in recent weeks, confirming officially that he will run for another mandate at the upcoming UEFA Congress in Portugal in 2023,” UEFA said.

He was re-elected unopposed for a four-year term in 2019.

His biggest challenge was in April 2021 when some of Europe’s top clubs attempted to form a European Super League. The competition was a direct threat to UEFA’s continental club competition, the Champions League, and Aleksander Ceferin called on fans, soccer federations and governments to oppose the “disgraceful, self-serving proposal”.

He always refused the idea of an independent super league and assured everyone that it would never happen, this statement led to clashes with FIFA president Gianni Infantino.

UEFA Approves Changes in Champions League Format, Teams to increase from 32 To 36. Under the new format, the UEFA Champions’ League group stage has been reduced from 10 rounds to eight. The changes will come into effect from the 2024 season.

UEFA president Aleksander Ceferin: “This new format supports the status and future of the domestic game throughout Europe. It retains the principle that domestic performance should be the key to qualification and reconfirms the principles of solidarity… and open competition.”