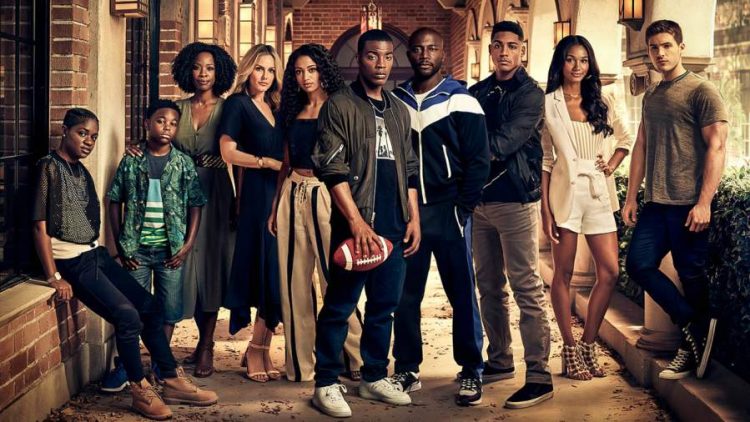 All American is a popular American sports drama made by April Blair that released in The CW on the date October 10, 2018. Moreover, the series got inspiration from the life story of American football player Spencer Pay singer. Daniel Ezra is playing as the main lead. Now the series is going to have a third season. The fans are eagerly waiting to know more about it. Therefore know about the release date and plot details of All American Season 3 here.

When is the release date of All American Season 3 set?

The confirmation for All American Season 3 came on January 2020. However, the exact release date of the series is not out. So we may have to wait for some more time. But many assume that the series will release the next year 2021.

The plotline of All American Season 3

A rising high school football player from South of LA gets selected to play for the Beverly Hills High. We will get to see the wins and losses of two families from different worlds. The people of Crenshaw and Beverly Hills join together for the games. These are the events that happen in the life of football player Spencer Paysinger. We also get to see the people he meets and the woman he falls in love with.

Daniel Ezra will come back play as Spencer James. The story based on the life of Spencer Paysinger. Ezra plays like a football player from Crenshaw High School who gets a transfer to Beverly Hills High. He gets a lot of popularity in his high school football career. Then Bre-Z will return to play as Tamia “Coop” Cooper who is a lesbian friend and a student of Crenshaw High.

Greta Onieogou plays as Layla Keating who is studying at Beverly High. She has an interest in Spencer and starts to date him. She is the daughter of a record producer. Samantha Logan will return as Olivia Baker. She is the daughter of Billy who starts a relationship with Asher. Taye Diggs will play as Billy Baker who recruits Spencer for the football team.

Plot expectations for season 3 of All American

The season 3 will start from the end of season 2. In the finale, Spencer has to make a tough decision. He has to choose whether to be in Beverly Hills or go back to his family in South LA. Moreover, he may also go back to South Crenshaw High School to work with his father Corey.

Asher also faces issues. He gets the chance to spend the summer with his mother but whether he may go is still unclear. He also finds that he has feelings for Olivia. The fans are waiting or the events that will unfold next.

All American season 3 is going to deal with many interesting events in the life of Spencer, Asher and people surrounding them. Everybody has problems in their life however we will get to see how they come out of it. So stay tuned for season 3.