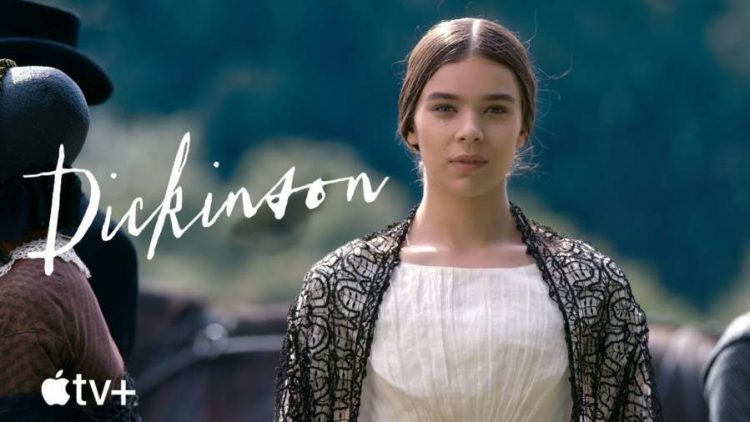 The date set for Dickinson season 2 release is January 8, 2021. There is going to be more plot twists in the life of Emily as she challenges the society she lives in with her opinions. So stay tuned for the series as only a few months are there for it.

The Plotline of Dickinson

The Dickinson takes place in the period which the poet lived however the dialogue and behaviour of the characters given modern sensibility. We will look into the world of Emily and how she got inspired to write her poems. She challenges the constraints of her society with her modern manners. She does not fit in her own time period and commits many social solecisms.

It is a coming of age story of Emily and her fight to be free in the world dominated by men. Emily also falls in love with her friend Sue who gets engaged to her brother.

What will happen in season 2 of Dickinson?

Dickinson Season 2 will pay attention to Emily’s poems and the reason why it does not get published. We will also see what made her write poems about death. She also wrote about fame but she is afraid of it. The writer had an obsession to get fame and popularity but for some cause, she runs away from it.

The deep and personal events in Emily’s life will get revealed to us in the second season. We will also see what happens to Emily and her lover Sue.

The beautiful actress Hailee Steinfeld will reprise her role as Emily Dickinson. She has added a modern twist to the character for the modern audience to understand the plight of the writer. Toby Huss will return to play as Edward Dickinson. He is the father of Emily and a politician. Jane Krakowski will play as Emily Norcross Dickinson, the mother of Emily who is a traditional housewife.

Adrian Enscoe will come back to act as Austin Dickinson, the brother of Emily who gets engaged to Sue. Anna Baryshnikov will reprise as Lavinia “Vinnie” Dickinson the younger sister of Emily who wants to get married soon. Ella Hunt will return to portray the role of Sue Gilbert the fiancée of Austin who falls in love with Emily. Darlene Hunt will return to play as the maid Maggie hired by the Dickinson family.

Dickinson is a different take on poet Emily Dickinson’s life. Her imagination of death gets represented by Wiz Khalifa in the series which is hilarious. So stay tuned to watch the second season.

Also read: Noughts + Crosses Season 2 will Return on BBC: Know All The Details