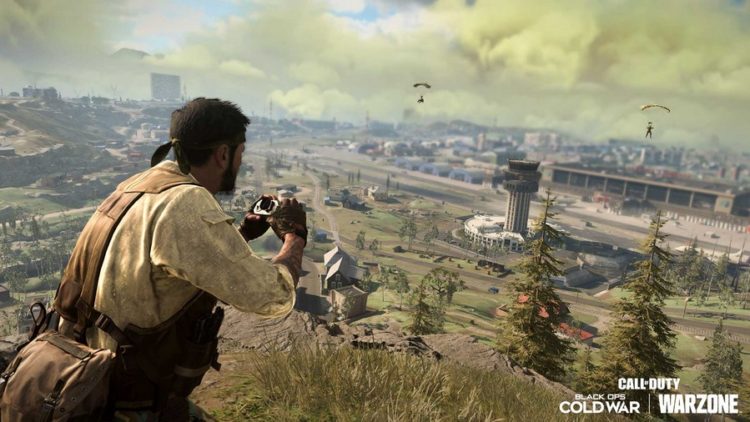 In Call of Duty: Warzone there are a lot of bunkers. The bunker codes warzone season 6 require red access cards. But some will require you to complete Easter egg hunts to access it. Also, there are different types of bunkers too such as the code-locked bunkers and the Bunker 11. Here you can know about the different types of bunker codes warzone. The bunkers are part of the Warzone’s big Season 3 update. There are new content and features and also new POIs and locations in Verdansk’84. Because of that most of the bunkers are closed. But there is no need to get disappointed because the bunkers may become accessible in the future.

What are the Warzone bunker locations?

In season 3 the warzone bunkers took a backseat. But there are twelve bunkers in different locations in Verdansk. But eleven of those bunkers can be easily opened with a keycard or a keyhole. But sometimes they are inaccessible. If they open again you will get a wealth of loot. You may find legendary Supply Boxes, Epic weapon blueprints, and also cash.

The Bunker 11 in the North-West of Military Base requires you and your teammates to complete the task of an easter egg. Then only you can get access to open the bunker. If you go inside it then you will get a Legendary MP7 weapon blueprint.

Here are some of the Warzone bunker locations

Also read: Call of Duty: Warzone Season 5 update, Trails and All We Know So Far

How to enter Bunker 11 in Warzone?

If you want to get inside Bunker 11 then you will have to put in some effort than the other bunkers. You do not need a keycard to access the bunker. But you have to track down the phone which will be highlighted on the map. There will be playing a message in Russian.

Price called in some friends.

Get Farah and Nikolai on your side when you pick up the Season Six Battle Pass for #ModernWarfare and #Warzone.

For completing the Easter egg, you have to know the location of the phone. The Phone will be dotted on the map and found on desks. You can identify if it is a phone or not when you see the map. You can interact with it and listen to the message in Russian. It will be related to Bunker 11 Easter egg or a flat dial tone.

Then after you have completed the Bunker 11 Easter egg you will see some storyline teasers. It will have a nuke in the workshop. Also, the players can interact with the computer inside the bunker. Many think that it will connect with the second Easter egg related to the remaining computers inside the map.

Meanwhile, there are five computer locations in Verdansk. The majority is in the South-East portion of the map.

What are the Warzone Bunker Codes?

Other than the twelve bunkers in the game there are also some others in the underground structures. These are added in the game during seasons 1 and 2. There is an Airport bunker in the season 1 update of Warzone. It is a landing location and is one of the biggest on the map. It has plenty of loops that will help you to prepare for the match.

This bunker is reachable through the parachute. You have to enter a giant hole located in the center of Verdansk’s Airport. Or you can find access through the ladder towards the end of the runway. It is one of the popular landing spots in the game so there is no need to be alone after you are inside it.

Further three missile silos opened in Season 2. You could also count them as bunkers because you can find a good amount of loot. These are not traditional Warzone bunker codes but you need a code to open them. They are still many areas in the underground that can be explored. But every bunker, phone, and computer bunker are found in Warzone’s Verdansk.

If you want to find bunkers and grab the loots in Warzone then follow the steps given above. It is interesting to go on Easter hunts and access the bunkers.

You may also read: FAU-G Video Game, Record and All Updates