Ashanti Bio, Early Life, Family, Boyfriend, Net Worth and All We Know 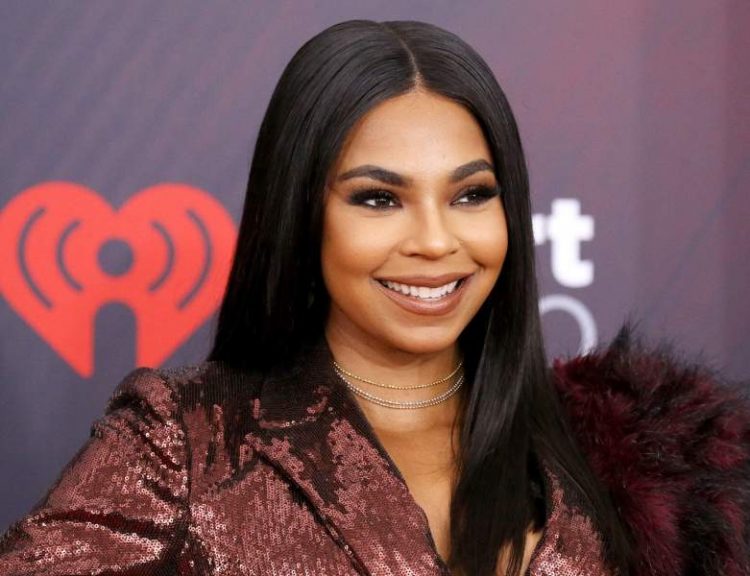 Ashanti Shequoiya Douglas is a popular singer and songwriter. Now she is forty years old. She started her singing career in 2002 and signed with Murder Inc. She appeared on “What’s Luv?” of Fat Joe and “Always on Time” by Ja Rule’ which became one of the top hits of the year earning Ashanti a lot of name and fame at a young age. She became the first female to get two positions in the Billboard Hot 100 chart.

She released many albums that made her one of the best singers in the industry. Know more about Ashanti Biography here.

The birth date of Ashanti is October 13, 1980, and her place of birth is Glen Cove, New York. The name of her mother is Tina Douglas who worked as a dance teacher. The name of her father is Ken-Kaide Thomas Douglas who was a singer. Both her father and mother belong to African-American origins. Her mother named her Ashanti after the African Empire of Ashanti where the woman had power.

While in her Highschool years she wrote songs and her mother saw where her talents lay. She also performed in many events as a teenager and showcased her singing talents. As a child, she also acted in Malcolm X which is a film made by Spike Lee. At the same time, she appeared in music videos.

Irv Gotti discovered the vocal talents of Ashanti in 2002. He asked her to sing duets and pen songs. She then served as the background vocalist for Big Pun’s songs. As a singer, she made minor appearances in many rappers’ songs. Her first debut single with the title “Foolish” got released and made her a familiar face in the industry.

Ashanti also proved her acting talents in many movies. In 2005 she became part of Coach Carter. Then she acted in The Muppets’ Wizard of Oz that received a lot of views from the fans. In 2006 she acted in the comedy film John Tucker Must Die that grossed high in the box office in 2007 she played a supporting role in Resident Evil: Extinction. She also sang cover for many popular films.

Recently she worked in the music of the Hamilton musical production. In 2019 she released a single “Pretty Little Thing” along with Afro B. Then she appeared as a guest on Dynasty reboot in CW.

Ashanti started a relationship with rapper Nelly. They met at a press conference in 2003. But they ended their ten-year relationship in 2014. Recently her name got linked with Darnell Dockett a star player at NFL.

The net worth of Ashanti

The net worth estimate of Ashanti is $18 million. Because of her popular collaborations with various singers and top-notch albums she became a rich woman. She is also planning to act in more films in the future which will add to her net worth. As she is wealthy she is donating a lot of money for charitable ventures. She is one of the successful singers in the industry who is also exploring on many fields.

Ashanti is a successful woman. She is famous as a singer and actor. She also has many plans in the future that will make her even more successful.