Assassin’s Creed Valhalla Getting The Second Year of Content 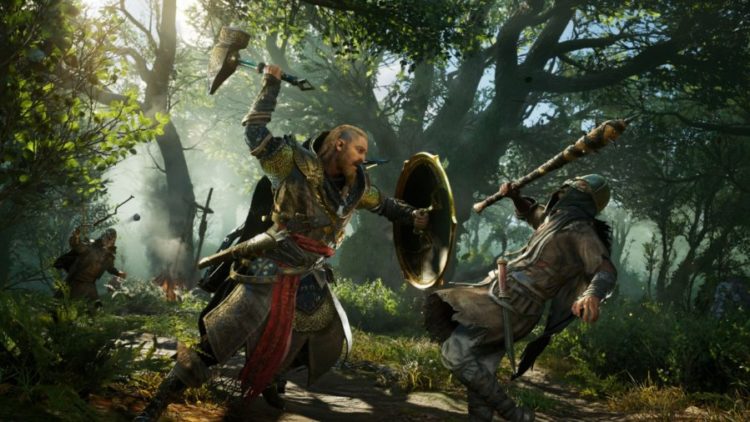 The player has to control a Viking raider named Eivor who gets stuck in between the battles of Assassin Brotherhood and the Templar Order. Find out all the details of the second year of content from Ubisoft here.

Know about Assassin’s Creed Valhalla: The Siege of Paris

Recently Assassin’s Creed Valhalla got an expansion pack called Wrath of the Druids. Then soon we can expect another expansion named The Siege of Paris. This is the second expansion that will release this summer. Further, the setting of this pack will be fictional Francia.

This new expansion will send our Viking raider Eivor to the French countryside. He has to complete many quests in the new country. Also, this will lead him to one of the well-known battles in the history of the Vikings. In this new pack, the players will receive new weapons, gears, skills, abilities, enemy types and more. Then it will offer Black Box Infiltration missions where the player has to decide how to eliminate a target. So this will be the new content of the Assassin’s Creed Valhalla.

Another interesting piece of content will also be available for the players. It will release this autumn. The players of the game will experience a new adventure in this content. Also, this will become part of the Discovery Tour expansions. After the contents like Discovery Tour: Ancient Egypt and Discovery Tour: Ancient Greece, the new chapter will take players to the history of the Viking era. So they will learn a lot of information about the origins of Vikings and their way of life.

This content was created with the help of Historians and Archeologists. The developers want to educate the players about the Vikings and that is the reason why they made this content. Also, this content will be a non-violent way of learning about the Vikings. The players can take up the role of different characters and go on adventures in ninth-century England and Norway.

These are the second year content of Assassin’s Creed Valhalla. The players can also expect more free events and updates. So stay tuned.