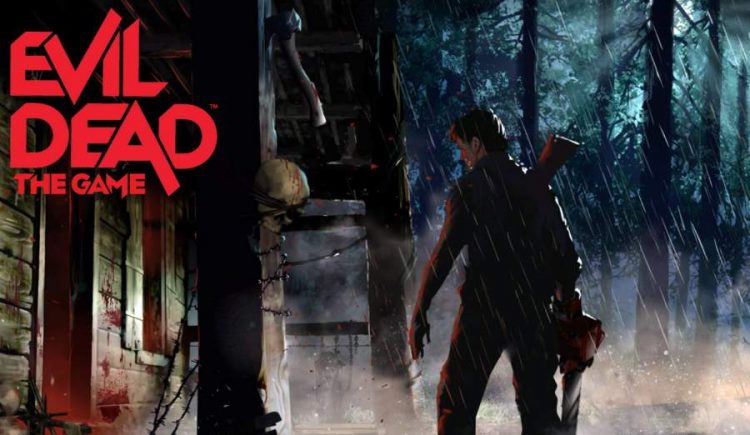 Evil Dead: The Game is a soon-to-be-released game made by Boss Team Games and Saber Interactive. The basis for the game is the popular Evil Dead franchise. The game is going to be cooperative gameplay and the combat will be player vs player.  The main character of the game will be actor Bruce Campbell as Ash Williams. Moreover, character Kelly Maxwell from Ash vs Evil Dead television series will also feature in the game.

Know all the details about this horror game here.

When will the game release?

The game is set to release in the PlayStation 5, PlayStation 4, Xbox One, Nintendo Switch and Microsoft Windows in 2021. Have a great time playing the game because it will contain a lot of exciting elements and interesting gameplay. The announcement about the game came on December 10, 2020. The official trailer of the video game also got uploaded on YouTube. You can watch it now.

What is the gameplay of Evil dead?

The game is going to feature Cooperative gameplay. This will allow the players to work with teams. For instance, a player can team up with non-playable characters in the game for a particular goal. The players can also team up with their friends to play the game. Another gameplay of the game is the player versus player also called as (PvP) combat. This feature will enable the player to have a conflict with another player.

They have to play with a player who will act as their opponent in the game. This is an interesting addition because one player can fight with another player. One will stop the other from achieving their goals. They may have to take up specific roles offered in the game.

The game will contain twenty-five different weapons for the players to fight against the undead. There is also the inclusion of the famous chainsaw of Ash and his shotgun.

The storyline of Evil Dead

As the game is going to follow the tone of the Evil Dead film series we can make some assumptions. The main protagonist of the game will be Ashley Joanna “Ash” Williams and his character played by actor Bruce Campbell. He appears in all the instalments of the films and now he will appear in this game too. This character got created by Sam Raimi.

Ash finds the Book of the Dead and also about the deadites. They are the evil creatures who are not yet dead because of an ancient demon. Ash and others get stuck in a cabin with the book that kills everybody one by one. Only Ash remains in the end and he has to use the weapons to fight with the deadites.

The protagonist has to find the book and destroy it to stop its effects on people. There are also other missions in the game. There is going to be a lot of horror because of the Evil Dead who are out to get the player.

Evil Dead is going to be a great game. It is going to release soon so get ready to play it.