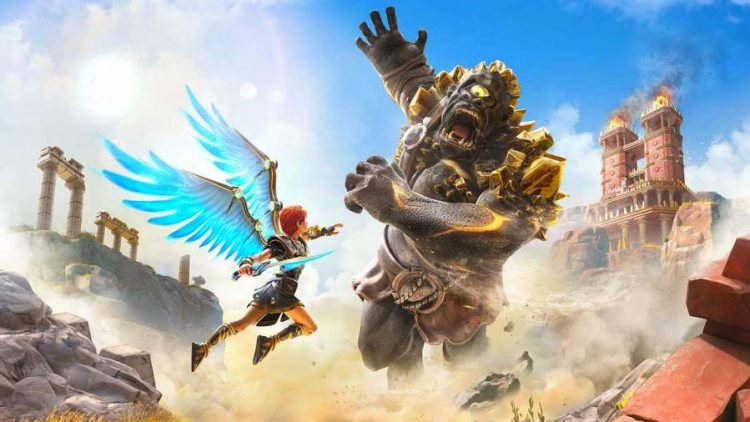 Immortals Fenyx Rising is an upcoming video game that belongs to the action-adventure genre. The developers of the game are Ubisoft Quebec and the publishers are Ubisoft. The announcement about the game made on E3 2019 event with the title Gods and Monsters. The game is set to release in popular consoles soon. Know all the details about the amazing game here. The pre-release reception of the game received good reviews from the critics. So you can have an ultimate gaming experience when playing the game as it has elements of Greek mythology.

When is the release date of Immortals Fenyx Rising set?

The release date of the game is December 3, 2020, and it will release in the consoles like Amazon Luna, PlayStation 4, PlayStation 5, Stadia, Nintendo Switch, Xbox One and Xbox Series X and S. So stay tuned for this amazing series here.

The gameplay of Immortals Fenyx Rising

The game is an action-adventure game in third-person perspective. The players have to choose the gender at the start of the game. Then they have to decide on the voice and appearances with the beauty chair of Aphrodite. Moreover, the game is an open-world game. There are seven major regions in it and the inspiration behind it is the Greek Gods. The playable character gets a companion named Phosphor who knows his way around.

In the game, the player will also encounter many enemies in Greek Mythology such as Minotaurs to Cyclopes. The player can use bows and arrows as well as a hammer to fight the enemies. They have to also manage the stamina of the Fenyx. As the player continues playing the game they can receive God-like powers. For instance, the player can use the spears of Ares. Some of the weapons also can get upgraded.

The story of Immortals Fenyx Rising

An accident strands the Greek soldier named Fenyx on the place called Golden Isle. The player must save the Greek Gods from the powerful Titans called Typhon. He is seeking revenge on Zeus because the Gods banished him from Mount Olympus to the place called Tartaros. The game follows the light-hearted tone and gets narrated by Prometheus. But sometimes Zeus acts as a narrator in an unreliable manner.

The game’s developer Ubisoft Quebec is a team who created Assassin’s Creed Odyssey. Then the director of the game is Scott Phillips who shared that the project came from a software bug. The team discovered it when developing Odyssey and it changed the humans in the game into giant Cyclops. So they got an idea to make a game with Greek mythology. At first, the name of the game was Gods and Monsters. But later they changed the name to give more focus to the protagonist Fenyx.

These are the information we have gathered about the soon-to-be-released game Immortals Fenyx Rising. Get ready to play the amazing game soon.