Back 4 Blood Trailer, Release Date, Game Play and All Updates 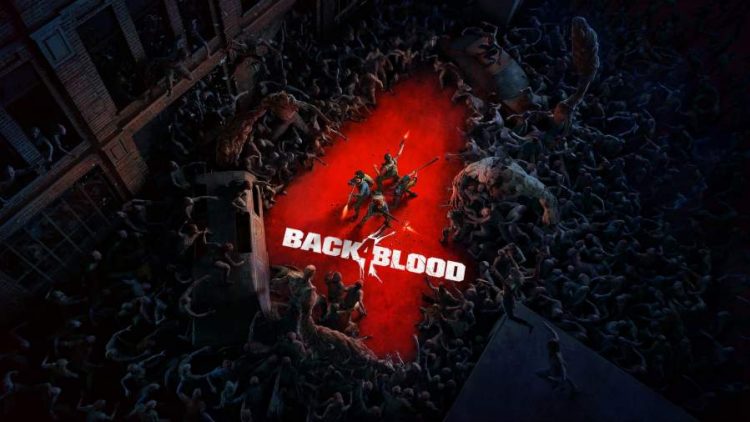 Do you like to play games that have hordes of zombies trying to kill the protagonist? Are you bored of playing the same old zombie games again and again? Then there is a new game for you. It will release with the title Back 4 Blood. The developer of this game is Turtle Rock Studios. Moreover, the publishers of the game are Warner Bros. Interactive Entertainment. The game is going to have co-operative gameplay and will feature a player vs player combat.

Know all the interesting details about the game.

When will the Back 4 Blood game release?

Back 4 Blood will serve as a successor to the popular game Left 4 Dead which was also developed by Turtle Rock Studios. The announcement for the game release came on December 2020. The studio revealed that the video game will release on consoles like PlayStation 4, PlayStation 5, Xbox One, and Xbox Series X/S and Microsoft Windows. The date given for the release of the game is June 2021. The trailer of the game is also available and you can watch it now.

What is the plotline of the game?

The game happens in a place where a war is happening with The Ridden. A deadly parasite changes human into terrifying creatures that start to eat away the human civilisation. The humanity is near extinction so the player has to join with uninfected humans to battle against the hordes. Your main mission in the game is to reclaim the world-destroying all the ridden.

The characters in the game

The game will contain eight cleaners. They have to destroy the ridden. Four characters get introduced in the game and we saw three male and one female in the trailer. The names are Walker, Holly, Evangelo, and Hoffman. Moreover, there are also four more cleaners included in the game but their identities are not yet revealed.

The gameplay of the game

The players have to opt to play with three other members managed by AI. They can also play with the other three players. They have to go through the game by reaching the safe room. Additionally, the game is also going to feature eight players PVP.

In the game, there will be both guns and melee weapons such as axes and machetes. There will also be special infected zombies who will be more powerful than normal zombies. The special zombies will vomit “Hocker” which can freeze the players and make them immovable. Sometimes they can also use the giant bruiser.

Back 4 Blood is going to be available soon for the players. Get ready to play the game.

Learn About All Objective Types in Rainbow Six Extraction: Check Out the Mission Strategies