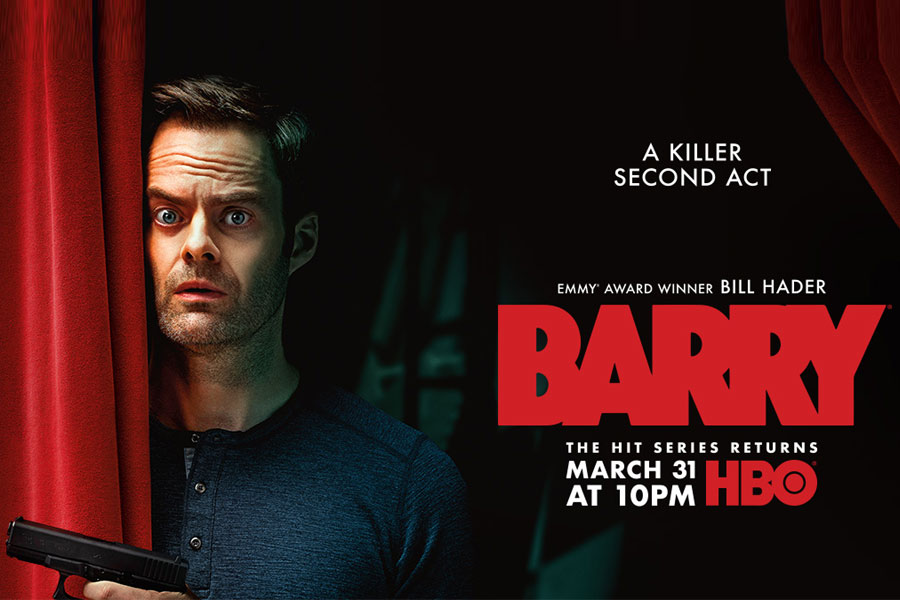 Barry is an American television series and the creators of this series are Alec Berg and Bill Hader. The series’ firstly premiered in HBO on March 25, 2018, and became both a critical and commercial success. The critics praised the series for its humour, performances, and characters. The series as well the cat members received several awards because of its excellence. It got the nominated for thirty Primetime Emmy Awards and Hader who plays the main lead in the series received the award for the category Outstanding Lead Actor in a Comedy Series two times. After the success of two seasons, it is going to get renewed for Barry Season 3.

The third season of the series was set to release between April to May this year. But because of the on-going coronavirus pandemic, there may be a delay. We are not sure about the release date but we can surely expect that it will release this year. If there are any updates on the release date you can find it here.

Barry is a series about a man named Barry Berkman. He was formerly working as a marine but now he is a hitman. The man is lonely and unhappy in life so he goes to Los Angeles to kill a target. But he encounters an accepting group of hopeful actors in the Los Angeles theatre scene.

In season 3 of the series, we will be able to have a look at the success of the actors and also lessons they learn. We can also expect some conflicts that Barry has to face.

He was a marine now working as a hitman but when he associates with a group of aspiring actors in Los Angeles his whole life gets changed. The man prefers to put his past work behind him. He plans to become a performer but his former work intrudes to spoil his present.

He is an old family member of Barry who trains him to become a hitman. He is cowardly and selfish because he always comes to drag Barry back to his old trade. There is a lot of money involved in the hitman business and he is greedy for more.

She is a growing actress who dreams of becoming famous. Her main aim in life is to become an award-winning actress and she is also the love interest of Barry.

He is one of the positive members of the Chechen mafia and later becomes the leader of the gang. The man is not naturally a violent person and struggles with the role.

He is the mentor of Barry and his acting coach. The mentor is also sometimes self-obsessed because he sometimes does not care for his students until there is something he gets in return for his services. But he is like a father figure to Barry.

The season three of Barry is going to release soon so be ready for the interesting events that will happen in it. Let’s make sure Barry’s past will not mess up his new career again.