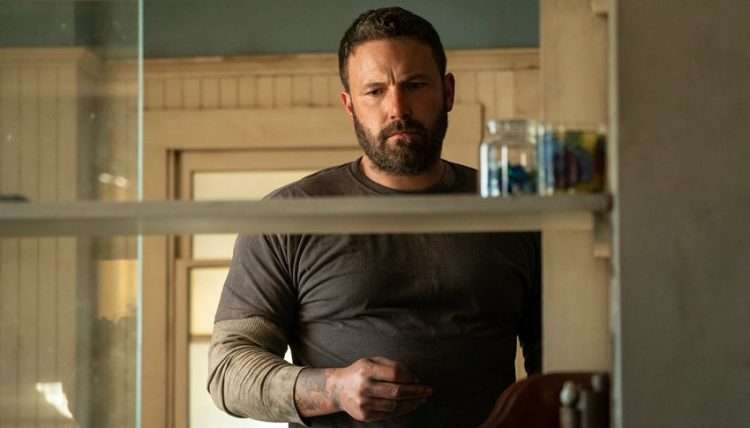 Ben Affleck (Benjamin Géza Affleck-Boldt) is a popular actor, director, and philanthropist. He has received three Golden Globes Awards and two Academy Awards in his career. He started his career as a child in the education series titled The Voyage of the Mimi. Then he came in the coming of age film Dazed and Confused. His age is forty-eight now. Matt Damon is his childhood friend and they both have acted in many films together. He also became famous when he acted in the role of Batman.

Benjamin Affleck’s birth date is August 15, 1972, and his birthplace is Berkeley, California. Then his family decided to live in Massachusetts at the age of three. The name of his mother is Christopher Anne and the name of his father is Timothy Byers Affleck. He has a brother named Casey who is an actor and director.

He went to Cambridge Rindge and Latin school and he participated in theater productions. Along with Matt Damon, he came to New York to pursue an acting career. Then at eighteen, he moved to Los Angeles and joined Occidental College.

At first, Affleck started his career acting in small roles such as in Buffy the Vampire Slayer, School Ties, Against the Grain, Dazed and Confused and lot more. Then in 1995, he acted as a student in Glory Daze. Some of the other films part of his early career is Good Will Hunting and Going All the Way. He co-wrote the Good Will  Hunting and became the youngest person to get an Oscar for screenwriting.

In 1998 Affleck’s film Armageddon released and it helped him to create a good leading man image in Hollywood. Then he acted in Shakespeare in Love which is a romantic-comedy. Later he played a contrasting role in the horror film Phantoms. Some successful Ben Affleck movies are Forces of Nature, Reindeer Games, Boiler Room, Joseph: King of Dreams, Pearl Harbor and more.

In 2010 he directed the film The Town and in 2012 Argo. Both films garnered a lot of success. In 2016 Ben Affleck Batman film titled Batman v Superman: Dawn of Justice released. Then he again reprised the role as Batman in Justice League in 2012. His 2020 film The Last Thing He Wanted received unfavorable reviews from the critics however he is still planning to release many films on Netflix.

Ben Affleck was in a relationship with many celebrities like Gwyneth Paltrow and Jennifer Lopez. Then in 2004, he started dating actress Jennifer Garner who became Ben Affleck wife. But they divorced in 2017. They have three children named Violet Anne, Seraphina Rose Elizabeth and Samuel Garner. Now Affleck girlfriend is Anna de Armas. Their relationship is getting widespread media attention.

The net worth of Ben Affleck

Ben Affleck net worth is $150 million. He was able to accumulate this much money because of his career in the industry. He is an actor as well as a good director. Now the actor and his girlfriend are enjoying their time. Before the pandemic, they got captured by the paparazzi at various high profile spots.

Ben Affleck is a good actor. He always strives to keep himself away from the public eye. He is also supporting many charities.