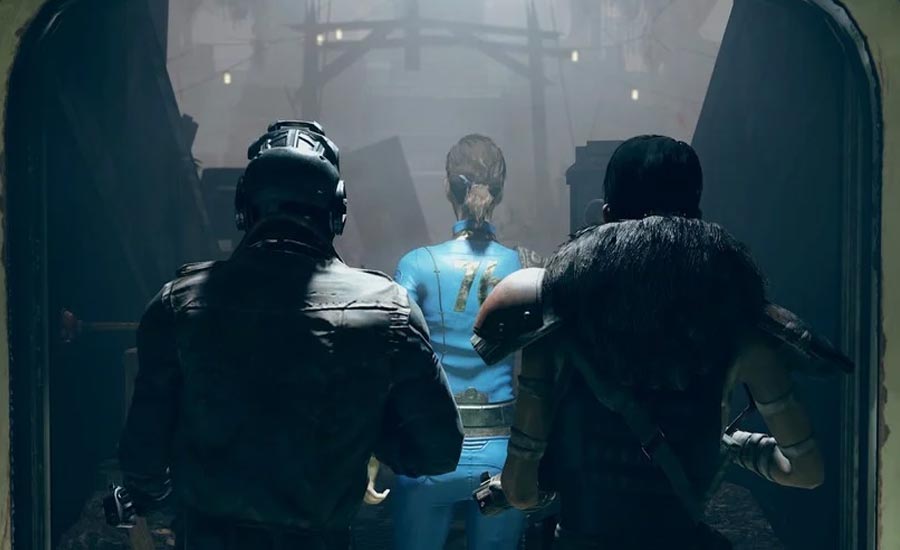 The first Fallout game released in 2008 and it gave rise to many game series. Now the game is going to get a TV series adaptation which will stream Amazon Prime. The official Twitter account of Fallout shared this amazing piece of news. They also released a teaser for the series that became popular. The teaser was also released in Amazon Prime. The game has an interesting plot which can make a good TV series. Find all the details about the Bethesda Teases Fallout Amazon Prime here.

The teaser of the Fallout series

The TV series of the game will get produced by Westworld. The developer Bethesda is majorly involved in the series and they are also serving as co-producers. Only the teaser of the series got released now. The talk about the series was going on for many years. So the confirmation of the news about the Fallout series has caused a positive stir among people who have high expectations for it.

The storyline of Fallout

The story of the Fallout series like the game will take place in a futuristic world after a nuclear war that destroyed half of mankind. The world appears Raygun Gothic because of advanced technology. Because of the war between China and America and also other nations the world suffered a nuclear war and the effects of the war exist even after many years. The survivors of the wars live in settlements. They live in a barren land and some reside in shelters called Vaults. The Vault 13 is the home of the main lead who tries to survive in the world amidst the development of new human settlements.

In the game, the story starts when the chip looking after the water recycling mechanism gets damaged. So the overseer of the Vault gives the Vault dweller the work to get a replacement. The dweller gets a “Pip-Boy 2000” a computer wristwatch that helps them to track places and also helps in bookkeeping. The Vault Dweller with his watch and equipment journeys through the world on the quest to find the water chip. On the journey, he finds mutated animals and insects. He saves people who are in danger and also fights with colonizing gangs. He also finds mutated humans who look large and strong living in the city called Necropolis. They are the super mutants who have evolved. The remaining of humanity sees these superhumans as a threat to them.

The characters in Fallout

The residents of the Vaults get sent to the wasteland to save their homes. Some of the main characters of the game who may be part of the series are –

He is a good leader and negotiator. He comes from a legal system background.

She is a fantastic acrobat and the granddaughter of a Russian diplomat. She is a smart and resourceful girl.

He is one of the big characters in the Vault. The character comes with strength however he does not have intelligence.

The TV series of Fallout is going to be great. The series will be a high budget project so it will depict the futuristic world in good detail and will exceed expectations. So stay tuned for this amazing series.