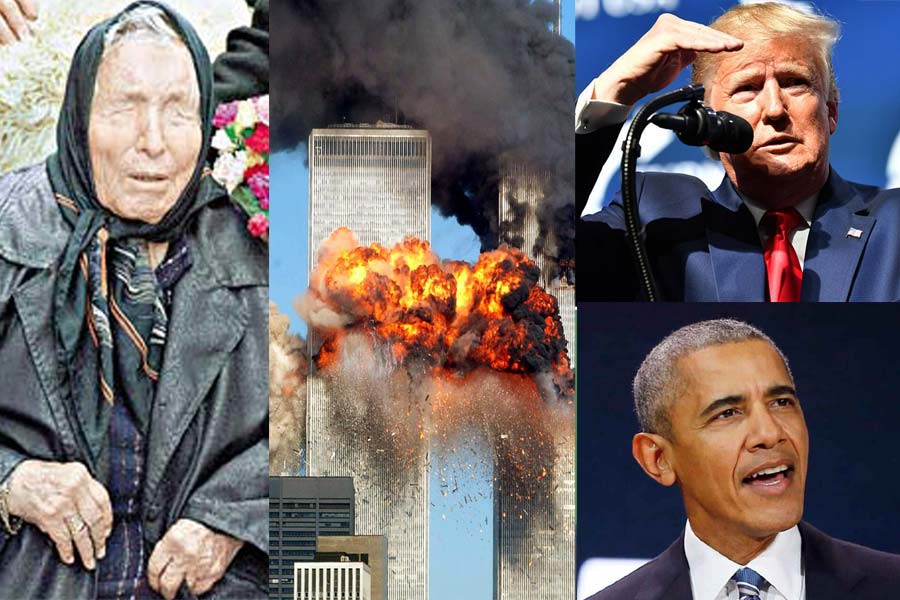 Many of us won’t believe in predictions. What if I tell you about such predictions that have become true? Yes, they all happened in real life as well. Here we will let you know of Blind Mystic, Baba Vanga who is known as a healer because she has helped many people even though she can’t see. Now, she has also made some serious predictions about US President Donald Trump who will die of some mysterious illness. Her thoughts about 2020 might scare you as most of them are already coming true. Keep reading this article to find out everything set to happen in the upcoming year, including Donald Trump’s bleak future.

So who is Baba Vanga?

She was a blind Bulgarian mystic who is known for her predictions of 9/11 and Brexit, has foretold of what the year 2020 will hold. This all started when she lost her sight at a very young age.

She died in 1996 but her predictions and forecasts stretch as far forward as 5079 – with people continuing to seek out her ‘wisdom’ and see what the year ahead will bring according to her foresight. She might have died 23 years ago at the age of 85, but her predictions are very real and we all will know about that till we reach the end of this article.

Do you know her predictions are reported to have an 85% success rate?

In 2019 Baba Vanga has predicted the demise of two big political figures i.e. Donald Trump as well as Vladimir Putin.

Her prediction about US President Donald Trump

She said President Trump is rumoured to fall ill with a mysterious illness that will leave him deaf and suffering a brain tumour, this comes from Baba’s prophecies that the 45th President of the United States will succumb to an unknown disease at in the future.

About Putin, she has predicted that he will die of some attack from within the President’s own ranks. Whether the Russian figure will survive the predicted attack or not hasn’t been clarified yet.

1. She predicted about 44th president of the US to be an African American Man

She has predicted that the 44th president of the US would be an African American man, and she was right because Barack Obama came into power.

2. The Sinking of the Kursk

She has also rightfully predicted the sinking of the Russian submarine, the Kursk.

Also read: Top 6 Perceived Notions of Astrology Explaining Why You Should Not Believe In It

This was probably one of the most famous from the list of her predictions. Before she died, the “healer” mentioned that this event would shake the world, and it did we all know that better.

She also predicted the Tsunami that has hit Asia in 2004.

This is so unbelievable; it’s hard to digest such a thing. But that’s true. Let’s hope for the best for years to come forward.

Also read: 5 of The Most Terrific Serial Killers Of All The Time