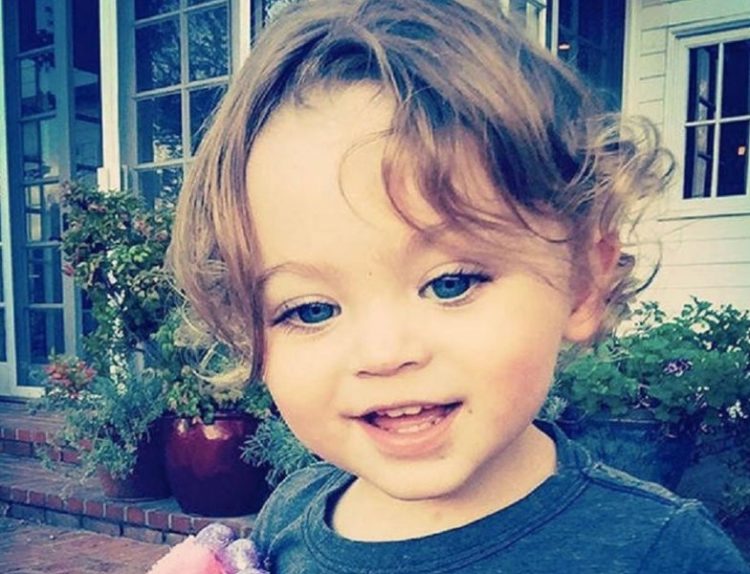 Bodhi Ransom Green is a popular celebrity kid and he is only 7 years old now. He is the son of Brian Austin Green and Megan Fox. If you are interested to know about this celebrity kid, find out details about him here. Bodhi’s father Brian Austin Green is an actor, producer, and rapper. His mother Fox is a model and actress. As his mama does not believe in traditional parenting methods Bodhi gets a lot of freedom. Now his parents are not together because they are divorced. But still, he gets all their attention because he gets to spend time with his parents. Find out more information about his life here.

When was Bodhi Ransom Green born

The birth date of Bodhi Ransom is Feb 12, 2014. He was born in Cedars-Sinai Hospital in Los Angeles. He was famous since he was a baby because many came to know about it.

Further, he has an elder brother named Noah Shannon Green and a younger brother named Journey River Green. They are eight years and four years old respectively. Also, he has a stepbrother Kassius who was born to his father when he was married to Vanessa Marcil.

The marriage life of Brian Austin Green and Megan Fox

Bodhi Ransom Green’s mother Megan Fox was only eighteen when she married Brian Austin Green who was thirty. They met on the sets of Hope and Faith. Even Though he was a divorced man with a kid, Fox fell in love with him.

Green was hesitant to marry a girl younger than him but Fox convinced him that she was mature for her age. So they got engaged in 2010. Then at a private ceremony on June 24, 2010, they got married at a location in Four Seasons Resort on Maui.

But their happy married life ended in May 2020. After ten years of spending life as a couple, they decided to get a divorce.

You may also like: Chelsea Green Bio, Family, Wrestling, Husband and Net Worth

Megan Fox appeared in the music video “Bloody Valentine” belonging to rapper Machine Gun Kelly. This began a relationship. In 2020 their relationship became public. Many people on social media started to talk about this new couple. They instantly became the most trending couple.

Brian Austin Green also has started a new relationship. He is dating Sharna Burgess who is a professional dancer. So he also has moved on in his life. But still, they are looking after their kids and Bodhi Ransom Green gets to split his time between his parents.

In 2014 Megan Fox introduced Bodhi Ransom Green to the world in the Ellen DeGeneres Show. Then after her divorce, she sought joint custody of her children. But she and her former husband came to terms and accepted joint custody.

The divorce proceedings and the fame of the couple put their child Bodhi Ransom Green through a lot of media attention. Whenever Megan Fox is out with her kids the paparazzi come to take pictures of them. This annoyed Fox so she expressed her anger on the paparazzi and asked them to give her children privacy.

Bodhi Ransom Green is very precious to his mother. But many times trolls on social media and critics have talked badly about her parenting. Whenever she arrives at parties with her boyfriend Machine Gun Kelly, they say that she is ignoring her kids. She answered to the trolls that she doesn’t want her kids to be photographed. She wants them to live a normal life. Also, she leaves the kids to her ex-husband Green when she has work and other engagements.

Fox is tired of the judgments people make about her life. But she believes that she is a devoted mother to her kids. She drops them in school and allows them to wear the dresses of their choice.

One time Bodhi’s brother Noah was bullied at school for wearing a dress to his school. His classmates made fun of him by telling him that boys do not wear dresses. Therefore Megan Fox helped him to ignore the comments of others. She helped him to become confident. She is nurturing the fashion choices of her kids.

Bodhi Ransom is the adorable son of Brian Austin Green and Megan Fox. He is getting a lot of media attention for his cute face and expressions.