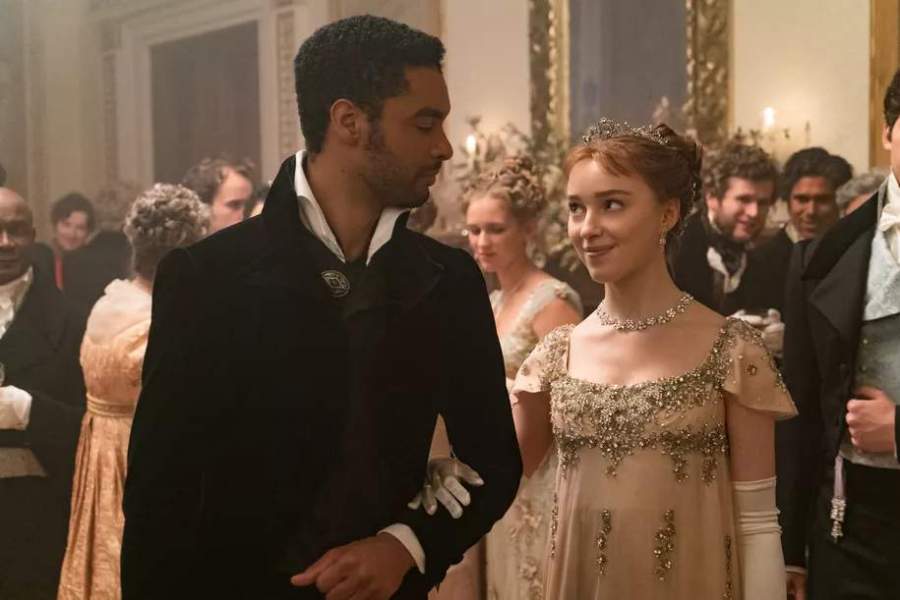 Bridgerton is a well-known American television period drama made by Chris Van Dusen. The producer of the drama is Shonda Rhimes. It is an adaptation of the Bridgerton series of novels written by author Julia Quinn. The story is set in the regency era and revolves around the lives of the upper-class English society. Moreover, it came to stream in Netflix on December 25, 2020. Many critics have shared that it is a story which is a mixture of Pride and Prejudice and Gossip Girls. The first season was a great hit so the fans are eagerly waiting for the second season.

When is the release date for Bridgerton Season 2 set?

The creators have not shared any release date. As the first season released just now we have to wait for it. But there is surely going to be season 2 because the TV series based on a novel series which has a lot of events to cover about the Bridgerton family. So we can expect the second season to release in 2022.

What is the plot of Bridgerton season 1?

The season one introduced us to the large Bridgerton family. The mother of the family is Dowager Viscountess Bridgerton and she has plans to launch her elder daughter Lady Daphne into society. Then we get to see Simon Basset the Duke of Hastings who vows that he will never marry. Therefore, he keeps himself away from London’s beautiful debutantes.

However, he plans to court Daphne to keep other debutantes who have an eye on him at bay. But both Simon and Daphne fall in love with each other eventhough their relationship started as a sham. Simon also has a secret that he does not want to reveal to Daphne. Will their love be successful?

The story gives us a glorious peek into the regency society with the balls, the debutantes, period dresses, handsome rouges, duels and more. The first season dealt with the story in the first book of the Bridgerton series titled The Duke and I.

What can we expect from season 2 of Bridgerton?

As the lovers in the first season got together, the second season will revolve around another couple. Bridgerton season 2 will show us the story of book 2 in the Bridgerton series titled The Viscount who loved Me. This book deals with the story of Daphne’s brother Anthony who falls in love. He is one of the elusive bachelors in London who does not wish to marry soon. But he also will find the girl of his dreams but will their love be easy? Season 2 will deal with their story and also other subplots.

Anthony Bridgerton will return to play the main lead in season one. The actor who plays the role is Jonathan Bailey. Then we can expect the Bridgerton family members played by actors like Phoebe Dynevor, Ruth Gemmell, Claudia Jessie and more to return to play their respective roles. The handsome actor Regé-Jean Page will also come as Simon Basset, Duke of Hastings and husband of Lady Daphne.

Bridgerton Netflix series has created a rage in society. Many are waiting for season 2 because of its excellent storyline and exquisite settings.

Also read: Watch 8 Best Breakup Movies to Get Over A Relationship