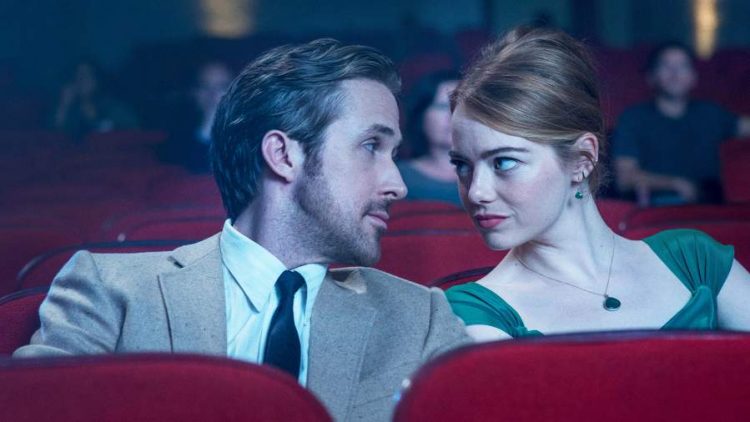 Breakups are one of the hardest things in life to endure. It takes many days for you to forget the people you spent lovely moments with. However, if it is not meant to be you have to move on. That is why we have listed the eight best breakup movies that will help you to forget the past and move on. See the heart-warming movies and make your hearts strong.

This is a real story of the English Poet John Keats and his muse Fanny Brawne. The tragic love story between them is the main aspect of the story. The poet writes many poems for her and once calls her his Bright Star. But because of his disease he keeps himself away from her, that ends their relationship. Both understand that they cannot stay together so they move on.

This movie contained one of the most painful break-up scenes of all time. Humphrey Bogart sends Ingrid Bergman at the end of the film because he knows that she will not be happy with him. The audience rooted for them however the director wanted the film to end in a practical note. This scene has made even the grown women and men cry.

This film starts in a very romantic tone however in this film the main characters decide to separate at the end. The lovely chemistry between Ryan Gosling and Emma Stone was excellent. Their love for dance and music keeps them together for half of the film however in the end it does not work out. Their work separates them which is quite tragic to see.

4. He’s Just Not That into You

In this film many characters get their happy endings however the characters played by Bradley Cooper and Jennifer Connelly end their relationship. They act as a married couple in the film trying to keep their marriage working. Connelly tries to forgive her husband who has an affair. But in the end, they decide to separate. Cooper’s character feels lot of regrets but it is too late to mend the broken relationship.

Also read: Try Out These 7 Things to Get Over a Breakup

This is a romantic film that has a lot of passionate moments. But in the end, the character of Paul played by Richard Gere dies. This tragic event is very painful to watch as the character played by Diane Lane tries to come to terms with the loss. This is film is a must-watch.

This is one of the classic love stories of lovers dying a tragic death. The film adaptation starring Leonardo DiCaprio and Claire Danes will make you sob at the end. The film shows how a young couple tries to stay together even when their families are against their love.

Julia Robert’s starer will make you think about relationships. At first, she tries to ruin her best friend’s wedding because she is jealous that he is marrying another girl. This is a film you can watch when you fall in love with a person who is not in love with you. You will know that it is best to leave and move on.

If you are a fan of Audrey Hepburn, then you will surely love this film. A princess gets a break and enjoys a day forgetting her royal duties. However, in the end, she leaves the man she has fallen in love with to resume her duties. The ending scene is heart-breaking because she kisses him and walks away. Watch this film because it shows the practical side.

These are the eight movies that will help you to get over a broken relationship. You can become happy again after a good cry.

Also read: 7 Reasons Why Compatibility is More Important Than Chemistry in a Relationship