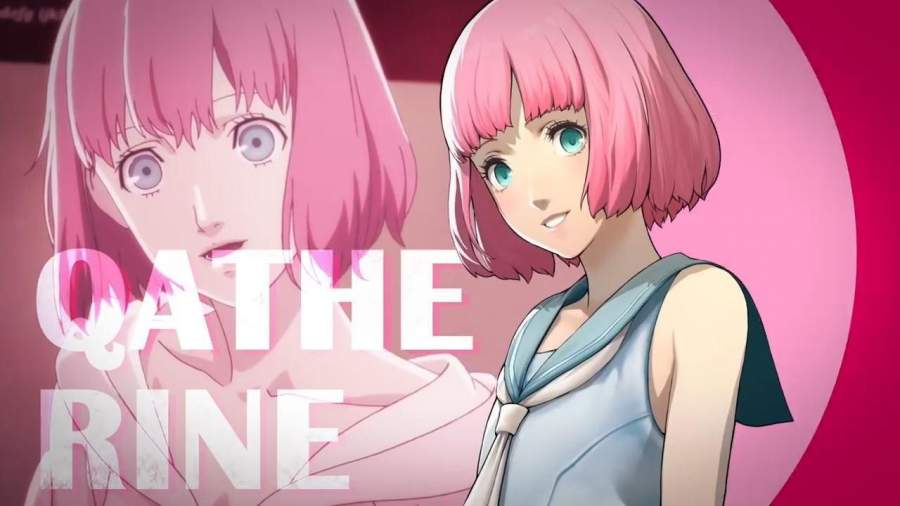 Catherine: Full Body is a puzzle video game created by Atlus. This game released in the Xbox 360 and PlayStation 3 in Japan. This is a game about a man who gets worried about his life and gets stuck in supernatural nightmares. The director of the series is Katsura Hashino, the character designer is Shigenori Soejima and the music composer is Shoji Meguro. The game is for an adult audience. The reception of the game is positive as the critics praise the game for its gameplay and plot.

The character of Rin added in the game to make it more interesting from the original.  It got nominated for many awards also. To know more continue reading. 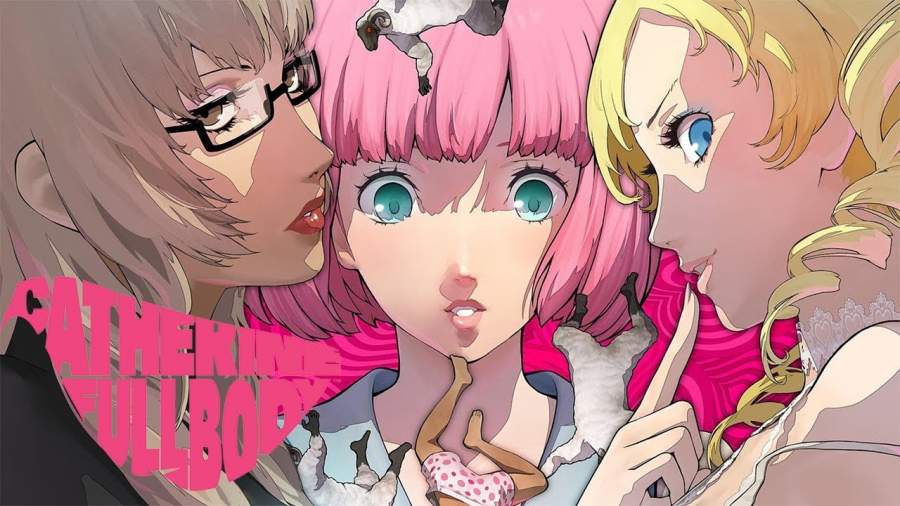 Catherine: Full Body will release on September 3 in North America and Europe. There are many improvements to the game. It will release on PlayStation 4 only. It will get released on Switch on July 7. 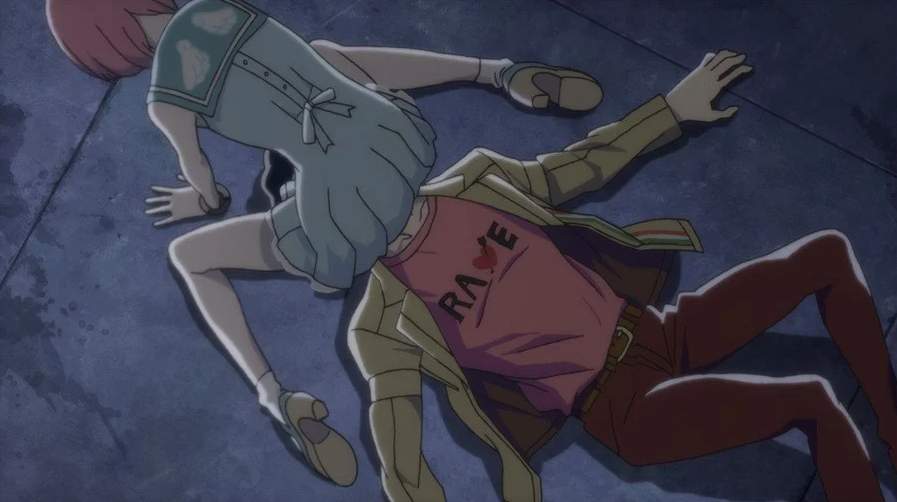 In the game, the players have to control the actions of the main character Vincent Brooks. This man gets deadly nightmares because he talks with many women. The game has two parts one is daytime segments and another is nightmare segments. There are three modes in the game one is “Golden Playhouse” the second is “Babel” and the third is the “Colosseum”. The daytime events will showcase Brook talking with the girlfriends and other characters at Stray Sheep bar.

The players can control his dialogue and even the texts. The character has to climb on blocks and solve the puzzles on the main night play mode. The game has many ends according to the decisions the character takes. 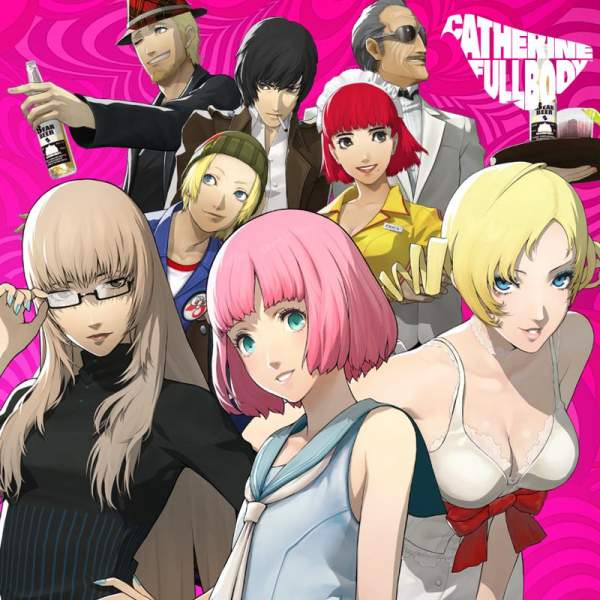 Vincent Brooks is not ready to commit with his girlfriend Katherine. One day at the bar he meets a woman named Catherine and they start an affair. Then Vincent gets nightmares in the night where there are demons and if he fails in the dream he will die in real life. The double life breaks him emotionally so he ends his affair with Catherine. Then there is a violent encounter between Catherine, Katherine, and him and so Catherine gets seemingly killed.

However, this has only happened in the nightmare. During the morning Katherine forgets about the nightmare but knows about Vincent’s affair therefore she breaks up with him. There are many possible plot endings and the game will choose the ending according to the actions of the player.

Also read: The Last of Us Part 2 Release Date, Gameplay and All Details

He is a thirty-two-year-old man who works as a systems engineer. He is an unambitious man who does not want to commit to life.

She is a twenty-two-year-old who spends a night with Vincent after he meets her in the bar. The girl is actually a succubus trying to lure men.

She is a thirty-two-year-old woman who is a long-time girlfriend of Vincent. She wishes Vincent to marry her but he is indecisive which makes her irritated.

She is the new exclusive character. The girl is an amnesiac who plays the piano at the bar. She comes to comfort Vincent in his hard times.

The creators want to depict the journey of a man who is indecisive in life.  The endings of the story designed in a way for the player to choose between the life of excitement and a life of happiness.