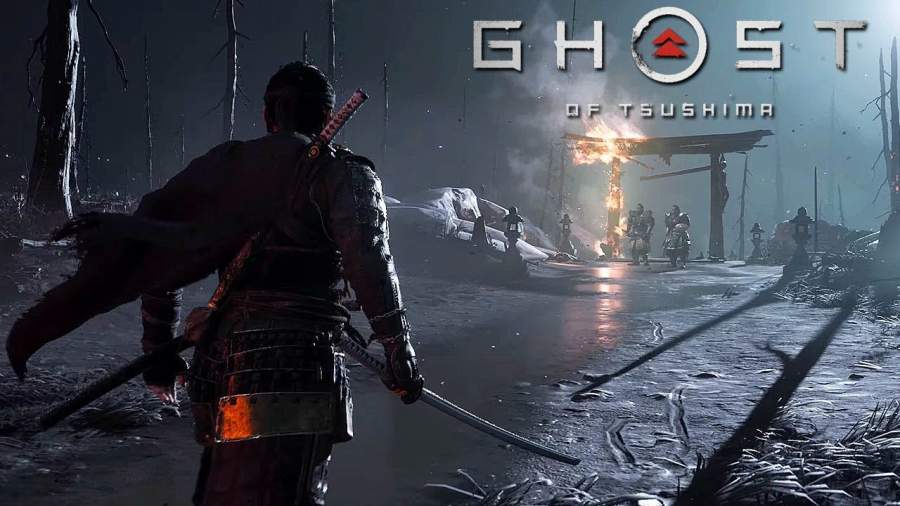 Ghost of Tsushima is an action and adventure game that is set in the 13th century Mongol empire in Japan. The players can live the life of a samurai with the use of PlayStation 4. This game is going to be an open-world game so the players can visit and explore all the areas in the game. The game revolves around the story of the last samurai Jin Sakai belonging to Tsushima Island. The developers of the game are Sucker Punch Production and published by Sony Interactive Entertainment. Get ready to know about the amazing gameplay, release date, and storyline of the game here.

The Release Date of Ghost of Tsushima

As per the plan the game will release on PlayStation 4(PS4) on July 17, 2020. It was actually set to release on June 26 but because of the coronavirus pandemic, the date changed. So we can expect to play the game soon in PS4.

The setting and plot of the game 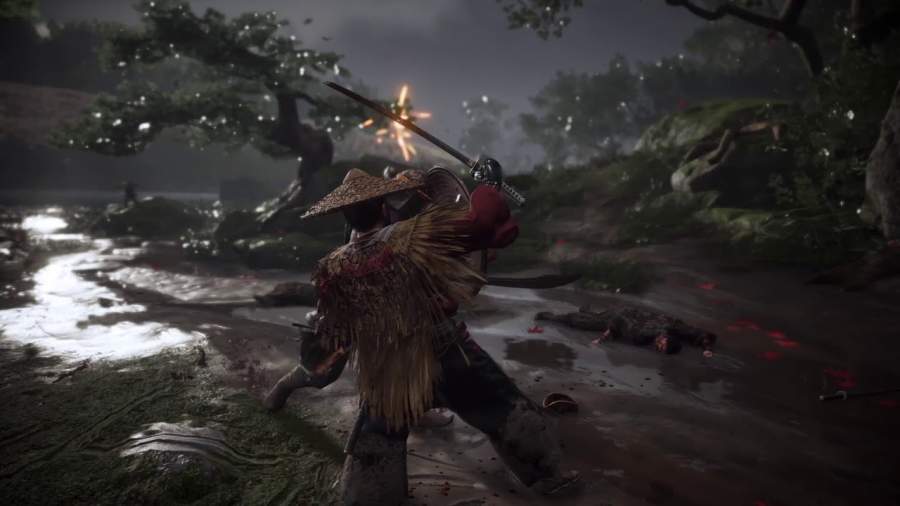 The game is set in the time period of late 13th century feudal Japan. There are many inspirations from history but not too much as it has to be a happy balance. But the players will have the feel of getting transported to Japan to live as a samurai. Jin Sakai is the last samurai surviving in the Mongol invasion of Japan. The empire has conquered many countries and the land of Tsushima is what stands between the Mongol fleet to invade all of Japan.

Most of the samurai warriors of the land got defeated and the last one remaining is our protagonist. Jin Sakai has to face the difficult decision because as a samurai he cannot follow the unconventional methods to fight with the enemies.  So he does all he can to save his island. Jin will have to learn the new fighting technique the ghost style to defeat the strong enemies.

Also read: The Last of Us Part 2 Release Date, Gameplay and All Details

The Characters in the game

Jin Sakai is the male samurai warrior and Masako is the female samurai. The main antagonist of the series is the cunning general Khotun Khan who belongs to the Mongol empire. There are also other characters in the game who serve as allies and enemies. 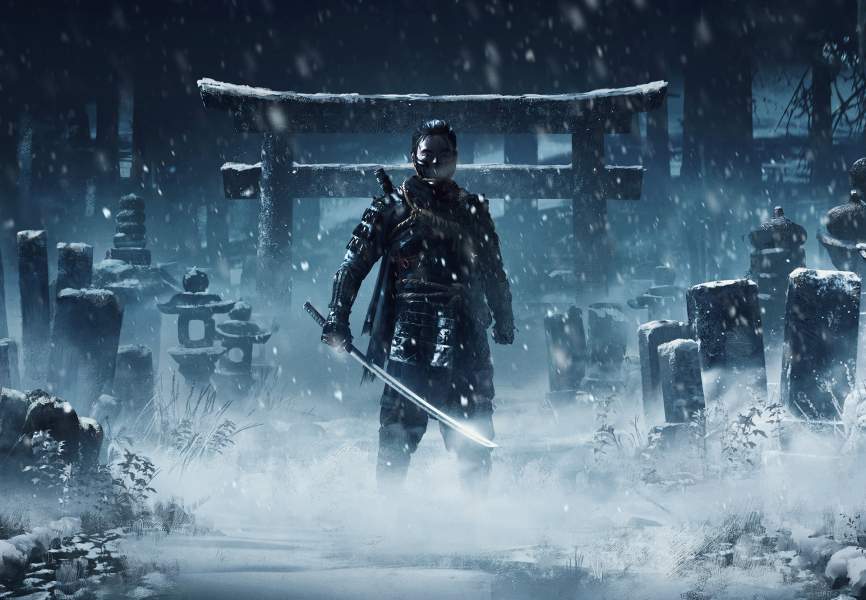 The Ghost of Tsushima is a third-person perspective game. The game is a large open world so the exploration is possible without any restrictions. The player will be able to travel to different parts of the world with the horse. The player can use a grappling hook to reach for the items unattainable by hand. There are also side quests in the game and the player can interact with the non-playable characters. They will be able to combat with enemies by using the Katana and kill the enemies silent manoeuvre.

The sucker punch associated with many experts to make the game mimic ancient Japan. Some of the sounds such as birds and other music are similar to ancient Japan. The players will be able to get the English subtitles for Japanese dialogue.

The Ghost of Tsushima is going to be a great game for the players who like to live as a samurai in the fantasy world. We are also eagerly waiting for the game’s release.