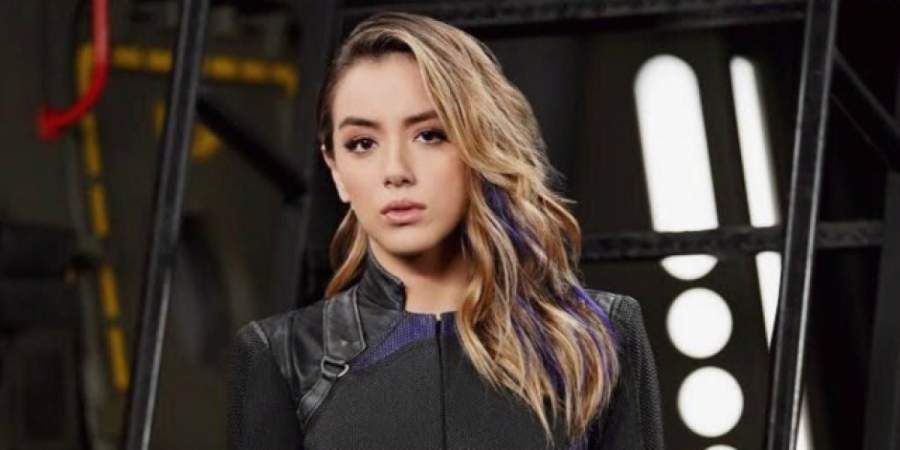 Chloe Bennet is a well-known singer and actress. She became popular because of her role in Marvel’s Agents of S.H.I.E.L.D. television series as Daisy Johnson. Now her age is twenty-eight. She started her career from 2010 and it is still going strong. Her real name is Chloe Wang. She comes from a mixed nationality and looks beautiful. She is a bright young actress who is ready to explore many new characters. To know more about Chloe Bennet’s biography, continue reading.

Chloe Bennet’s date of birth is April 18, 1992, and her place of birth in Chicago, Illinois. The name of her father is Bennet Wang who is working as an investment banker and her mother is Stephanie Crane who worked as an internist. Her father is of Chinese descent and her mother is an American. The actress has seven brothers four of them are her biological brothers and the others got adopted by her parents. For her education, she went to St. Ignatius College Prep.

In the year 2007 when Bennet was fifteen, she shifted to China to begin a singing career. She used her birth name Chloe Wang for the job. Chole lived in the house of her paternal grandparents. She also learned Mandarin for her singing career. In the US she released two singles titled “Uh Oh” and “Every Day in Between”. Singing was her first passion but after releasing some songs she also got interested in acting. From then on she geared all her energies to get a break in acting.

Although it was difficult for a person from other nationalities to get a break in the American industry she worked hard to get roles. In the year 2010, she shifted to Los Angeles, California. Her first screen appearance was in The Nightlife which is a dance series on TeenNick. Then she became part of the band called BIGBANG which is a South Korean band. Bennet received a supporting role in Nashville for the role of Hailey telecasted in ABC drama.

In the year 2012, she got chosen to play a role in Agents of S.H.I.E.L.D that started premiering from 2013. She is playing as a hacker called Spy in the series that was later called as Daisy Johnson / Quaker. Some of the other films she was a part of being ‘Nostradamus’ and ‘Tinker Bell and the Legend of the NeverBeast’.

In the year 2017, she got cast in the remake of Valley Girl a 1983 film for the role of Queen Bee. She received the “Visionary Award” from the East-West Players at the time of annual gala. Then, in the year 2019, she voiced a character in the DreamWorks film Abominable.

Chloe was in a relationship with Logan Paul who was a Youtube star. But she separated from him. Paul became a part of many controversies because of posting shocking things on his Youtube page. Now Paul is dating a model, Josie Canseco. She was also rumoured to have been in relationship with star such as Austin Nichols, Tony Oller, and Val Chmerkovskiy. In 2017 there was news about her relationship with Chandler Parsons. He is a top basketball player.

One time she posted an open letter to Gigi Hadid on Instagram. A video of Gigi trying to squint her eyes to look like Buddha became viral and she received a lot of backlash from the people. Many called her racist. So Bennet tried to show how her video was hurtful for Asians. Chloe Bennet’s letter got the support of many people because it also had an inspiring message for the Asians who are living amongst such prejudices.

Net worth of Chloe Bennet

Chloe Bennet is a good singer as well as an actress. Her net worth estimate is $5 million. As she has been a part of many great films and series her income is good. Now she has a house in Los Angeles California which is a suitable place for her to live in for her acting profession.

Chloe Bennet is a great actress and a kind woman. She supports women all over the world and inspires them to do their best in everything. The actress has lots of followers on her Instagram account.