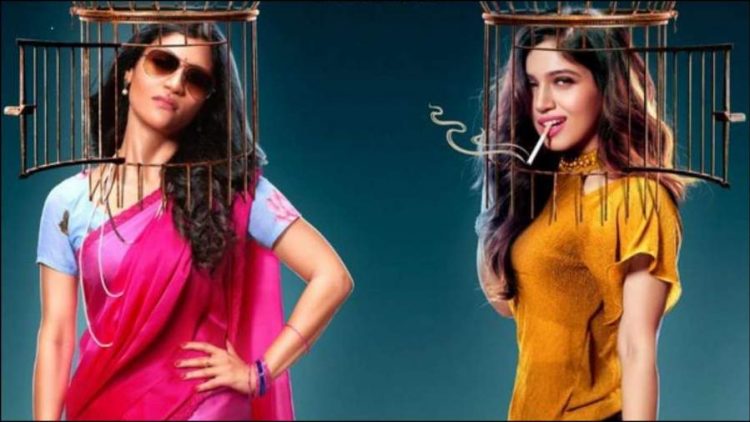 Many people on social media are ecstatic about the “Dolly Kitty Aur Woh Chamakte Sitare” film released on Netflix on 18 September 2020. The director of the film is Alankrita Shrivastava and Ekta Kapoor. The producers of the film are Ekta Kapoor and Shobha Kapoor under the banner of Balaji Telefilms.

It is a tale of two cousins named Dolly and Kajal and their secret. Dolly comes from a middle-class family in New Delhi. She is a mother with two sons and her husband is a hardworking individual. Her cousin Kajal comes from rural India to start a life in the city. However, as she does not have any skills to make enough money she works as a cyber-lover. The two cousins were at first critical of each other’s life however they share the secrets and understand each other in the end.

The people who saw the film loved it because it mainly focused on female characters and their life. Many called the film an eye-opener. Importantly the acting of Konkana Sen Sharma and Bhumi Pednekar received appreciation from the audience. It truthfully portrayed the problems experienced by women in the city. But some thought that the movie was slow and dull. Overall the film received favourable reviews from the critics and audience alike.

Here are some the tweets about the film