Dragon’s Dogma Season 2 Release Date, Plot, and All Updates We know So Far 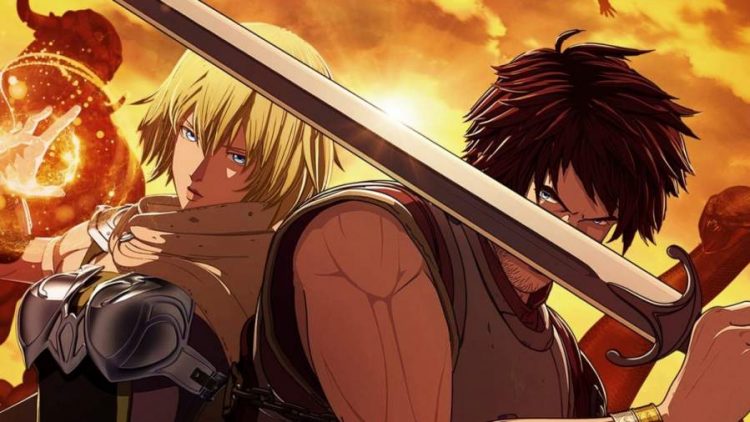 Dragon’s Dogma is a popular game that has now adapted into an anime series. The first season released on Netflix on September 17th, 2020. Now the fans are eagerly waiting for the second season. The director of the series is Shinya Sugai. It had seven episodes. The story is about a boy named Ethan who sets out to find dragons and know about their secrets. Sublimation made the wonderful animation of the series.

Know all the details of the series here.

The exact date of release is not available but we can expect it to release sometime in 2021 or 2022. We will get to see how the life of the characters will change in the second season. More exciting events are waiting for us. So stay tuned.

The premise of Dragons Dogma

The story is about a character named Ethan. A dragon comes to hunt down the inhabitants of a city. When Ethan tries to stop it the dragon takes his heart but he is still alive after it. He becomes an Arisen a person destined to destroy all the dragons. His status allows him to have a pawn named Hannah who helps him on his mission. Now he goes on a mission where he experiences many trails that can take his life.

What happened in the previous season?

The fight between the Dragons and Ethan happened in the first season. Hannah uses the magic of ice to help Ethan and with her help, he stabs the dragon at his back. Then the dragon asks Ethan whether he has learned anything from his travels. Then Ethan asks Hannah to make the temple collapse with her powers. However, the dragon escapes in the sky with Ethan on his back.

The dragon offers may philosophical points to Ethan about his life and the nature of humans however he does not accept any of it and stabs the dragon making it fall. So he has killed the dragon in revenge which has started the cycle anew because now he is in the line to become the next dragon.

We do not know how much time Ethan has to change into a Dragon. However, as he is about to die he has to choose a new Arisen to take his place to slay the dragon. Moreover, Hannah has to stop the new Arisen to not kill Ethan out of revenge because this only can break the cycle. Otherwise, it will happen all over again. But we do not know if Ethan can save his life? Season two can only reveal all the secrets.

Dragon’s Dogma is an exciting series. However, you must have a strong heart to watch it because it is serious and thrilling.