Elizabeth Debicki May Return Back For Guardians of The Galaxy Vol. 3 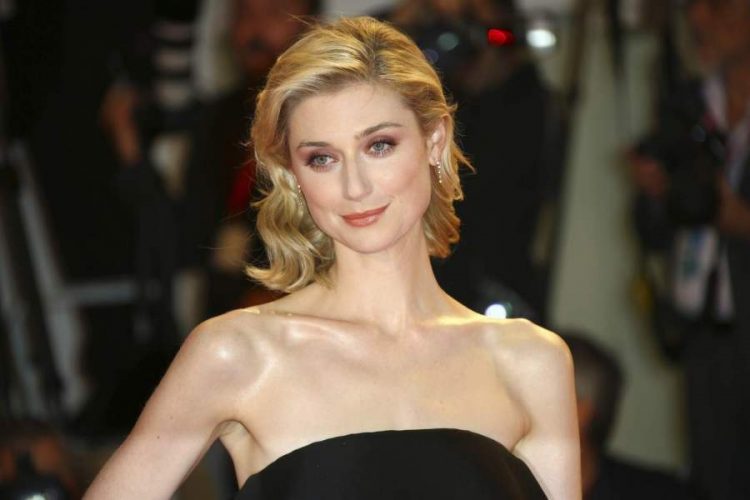 As the film Guardians of the Galaxy Vol. 3 is in development many people are eager for some information regarding it. The star Elizabeth Debicki is also interested in the film. She played as the High Priestess Ayesha in the previous film and wishes to reprise her role for volume three. The character appeared in Guardians of the Galaxy vol 2 as an antagonist. She is a sovereign who tries to wipe out the creatures that she thinks is weak.  Know more about what Debicki has to say about the character here.

The actress has shared in an interview that she loves Ayesha and wants to play the role again. She liked playing the role of Queen Ayesha sitting in the sovereign golden throne. She wore a golden dress for the role and also golden makeup to make the skin appear gold. She likes to work in the film again because she really enjoyed playing the role. As Vol 3 is still in the making we do not know any information about it. There is also no confirmation of the casts. But we hope the mighty character Ayesha will make a comeback to frighten the guardians.

Information about the character Ayesha

Ayesha served as the secondary antagonist in Guardians of the Galaxy vol 2. As the Guardian’s team is the new heroes of the galaxy she commissions them to save valuable batteries from the monster Abilisk. Ayesha gets depicted as the leader of xenophobic who is a gold-skinned sovereign. She is also called as high priestess Ayesha.

Rocket steals many of the batteries so the Sovereign gets angry and attacks the Guardians ship Milano with her drones. Their ship crashes on a nearby planet because of the drones. Ego defeats all the sovereign fleets and saves the gang.

Then Ayesha uses Yondu Udonta to capture the guardians. He is a child trafficker of the galaxy. He takes hold of Rocket and Groot. But later because of Ego her whole fleet gets destroyed. With great rage, she creates new sovereign beings that she names Adam.

Elizabeth Debicki is a popular Australian actress. Other than her beautiful portrayal of Ayesha she has played many different roles as well. She is thirty years old now. Her first film was A Few Best Men for which she earned the AACTA Award. She also was part of the adaptation The Great Gatsby 2013. Recently, she acted in the film Tenet by Christopher Nolan. It is a thrilling spy film in which she played the role of Kat the estranged wife of the character played by Kenneth Branagh.

She is set to play as Diana, Princess of Wales in the upcoming final seasons of the drama series The Crown. Many people think that she is perfect for the role. She is a really great actress well known for her versatile roles.

Marvel’s Guardians of the Galaxy

Elizabeth Debicki may get cast as the gold-skinned Queen again as the role is important for the film. The guardians may have to fight with this powerful Queen who will be a great threat to their lives.