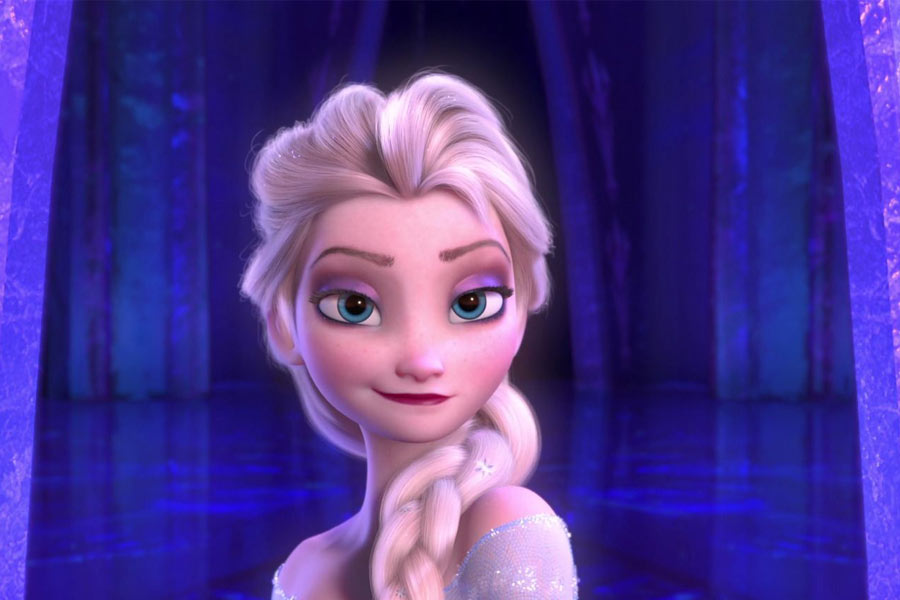 Elsa Queen of Arendelle is a fictional character in the world-famous film Frozen. The voice of Elsa is singer Idina Menzel. The creators of the film are Jennifer Lee and Chris Buck. Elsa is a Scandinavian Queen and elder sister of Princess Anna voiced by actress Kristen Bell. Elsa is the favourite character of kids and adults alike because of her mesmerizing ice powers. She has the ability to make ice in all its forms. In Frozen part one she puts the whole of Arendelle in winter and runs away to live in the mountains. However, her sister Anna brings her back and helps her to break the curse. Elsa is a character adapted from Hans Christian Anderson’s tale “The Snow Queen”.

According to the creators Elsa was born on December 22, 1818 in Arendelle. She was born to her father named King Agnarr and mother Queen Iduna. The names of her paternal grandparents are King Runeard and Queen Rita. She has a younger sister named Princess Anna. The important thing about her is that she was born with magical powers bestowed by the spirits of the Enchanted forest and this piece of news only revealed in Frozen part 2. At the Frozen first part she was not able to conceal her powers and kept it hidden from others. Elsa always lived in fear of her powers from her young age because of an incident.

When Elsa and Anna were little Anna wakes up Elsa early in the morning to play and she asks Elsa to make ice. While playing Anna begins to fall so Elsa attempts to save her but accidentally hits her with ice that goes through her head. Anna falls down unconscious and at this moment both the parents arrive to take Anna to the trolls who live in the magical forest. The head of the troll family cures Anna by taking the memory of Elsa’s powers from her head but warns them that if the heart is hit it is difficult to cure Anna.

Moreover, he also tells Elsa to learn to use her powers and not to be afraid because fear is the only factor that will make Elsa unable to control the powers. So her father king Agnarr tells Elsa to “conceal don’t feel”. Then Elsa distances herself from everyone including her sister Anna and lives in her room. All this time Anna only remembers playing with her sister and does not have the memory of the power she possesses.

However, during the coronation when all of Arendelle and people from other parts of the world visit the Kingdom and its new queen, Elsa gets anxious because of a disagreement between her sister puts Arendelle in Eternal winter and runs away. Then Anna goes on a journey to break the ice by talking with her sister to end the winter. In the end Elsa learns to make use of her powers effectively. In the second part of Frozen Elsa grows more independent and fearless and becomes one of the spirits of the enchanted forest.

At Frozen part one Elsa’s age is 22 and as of now her age is 24. She appears to be a beautiful woman with great hair and a slender figure. Her height is 1.7 meters. She is quiet, calm, graceful, playful, kind, and noble. But sometimes she gets really tensed and anxious for the people she loves. The colour of her eye is blue and her hair colour is platinum. She has a small nose, rosy lips, and pale skin colour. Her body weight is 54 kg.

Some interesting facts about Elsa

Frozen is a film that captured the hearts of many people in the world. The story’s depiction of sisterly affection and real love is incredible. Although the qualities of the sisters are different they are united by a love for one another.