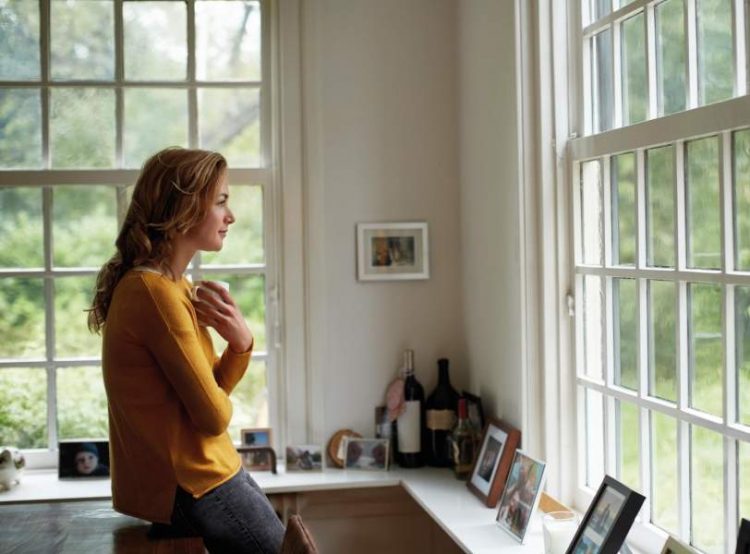 Having empathy, the ability to know what someone else is feeling without being in their shoes, is a part of the human experience.People have different levels of empathy. Some are sensitive to empathy and end up distressed if they see others distressed. Others have moderate levels. They care about other people, and fight for injustice but also know to practice self-care as well.

However, you then have the people who don’t seem to have any sense of empathy at all. In this post, we will talk about empathy deficit disorder.

What is Empathy Deficit Disorder?

Empathy deficit disorder, or EDD, is not an official diagnosis in the DSM. There are many different disorders that have a lack of empathy as a symptom.

However, EDD can still seem to happen even without another diagnosis. It’s when someone doesn’t seem to be able to understand others and feel what they are going through. Someone with EDD may not be able to have friends or relationships because others perceive them as selfish.

Many people think of empathy as one big thing, but that’s not necessarily the case.

In fact, you can divide empathy into three parts. Let’s look at them.

Cognitive empathy is where the cliché of “put yourself in another person’s shoes” comes from. When you have strong cognitive empathy, you are able to look at life through another person. You may look at someone experiencing homeless and imagine what they are going through.

Affective empathy describes the emotions we feel when we use our cognitive empathy. Back with the homeless example for a second. When you have affective empathy, you tend to feel upset when you see someone outside in the cold. This can vary. Someone with hyper empathy may start to cry, while someone else may feel bad, but the emotions pass.

This is the action you take when you see someone suffering. You may give the homeless person some money, or donate to your local shelter, because you saw them in the home with nowhere to go. Compassionate empathy tends to occur when someone has a strong combination of the previous types of empathy.

Meanwhile, someone with EDD may not be able to see life through another person’s shoes and assume the way life works only applies to their situations. For example, they may not be able to comprehend someone being homeless when they are not homeless themselves.

As we mentioned, EDD tends to be a symptom of a bigger issue. Here are some of the disorders that may have EDD as a symptom.

Someone who has this may think so highly of themselves that they are unable to see the world in someone else’s shoes. They may associate only with people who are just like them, and as a result, may not befriend people less fortunate than them.

Some people, especially those going through intense episodes, with bipolar disorder may not be able to feel much empathy. This doesn’t mean they are bad people, as bipolar disorder is a rollercoaster in and of itself. Being mindful of that is important if your family member or friend has it.

This one is complicated. For a long time, empathy was thought to be nonexistent in autistic people, but many people with autism, especially higher functioning, can feel empathy. The way they see the world and the way they behave may cause people to believe they have no empathy.

Someone with a lack of empathy may also be a result of order personality disorders, including borderline.

Now, let’s look at the symptoms of EDD. As mentioned, a lack of empathy is obvious, but it can come in many forms.

Someone with EDD may be critical, or seem unappreciative. They may not be able to listen and understand, and come across as egotistical.

If you have an empathy issue, it may be part of a bigger disorder. Seeking treatment is essential in this regard. One way you can be able to see if you have a possible issue is through Mind Diagnostics. Visit them today to learn what you have.

Empathy is a spectrum, but you can train yourself to be more empathetic. We all are struggling, and learning to help others can feel great.

Delta 8 Gummies: A Convenient Way To Medicate With Cannabis!