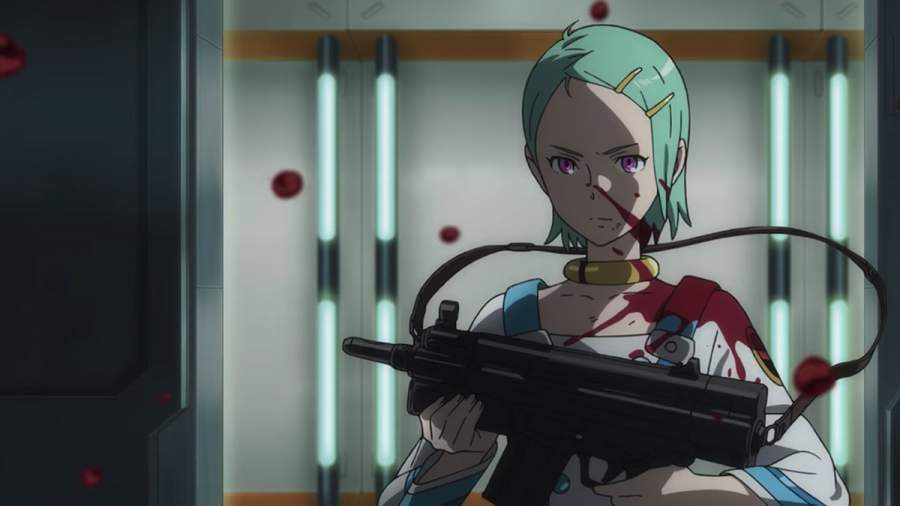 Eureka Seven is a Japanese series created by Bones. The director of this animated series is Tomoki Kyoda and it’s composed by Dai Satō. The fifty episodes of the series telecasted on Japan in the MBS. The popularity of the series led to six manga adaptions and a novel also. It is also most notable for film adaptations. The movies were well received by critics and the audience alike. Most of the reviews it got are positive and innumerable awards also bestowed on it. If you are waiting for another movie there is wonderful news for you because the series is going to get another part Eureka Seven: Hi-Evolution 3.

When will Eureka Seven: Hi-Evolution 3 Release?

The fans do not need to wait because the movie is in the making. It was set to release in the middle of the year but because of the on-going coronavirus pandemic, we cannot be sure. As we are all aware that the film is in the production stage we can be sure that it will release once the atmosphere is secure again. The original series Eureka Seven: High Evolution 3 and its films are also going to be available in English for the convenience of the English speaking fans. So stay tuned everyone. We may have to wait until next year for the release.

The storyline of Eureka Seven: Hi-Evolution 3

The Anime story is about Renton Thurston a fourteen-year-old boy. He is the son of late Adrock Thurston. The boy now lives with his grandfather and finds his life boring. He likes to play lifting a form of sport in their universe which is similar to surfing. The trapper is a substance that is all around the place like air. The boy prefers to be a part of a renegade group Gekkostate and the head of the group is his hero called Holland Novak. He is one of the popular lifters.

The boy gets the chance of his lifetime when luck falls in his room. A massive mechanical robot Nirvash type ZERO and its controller Eureka crash land into his room. Renton’s grandfather tells him to get a special part of the robot termed as Amita Drive. This will let out the immense power of inactive power in the robot known as “Seven Swell Phenomenon”. Then Renton decides to partner with his hero Holland but finds out that his life is not as pretty as shown in the magazine pages. With Eureka, Renton and his hero go on a quest that will change the perception of the world they know.

He is the main character of the series. He is a boy who has strong beliefs and ideals. The boy feels that he is living under the respect people give for their father because he sacrificed his life for the country. He does not like the attention and wants to free himself from the legacy. He then meets Eureka who crashes into his room and he later falls in love with her.

She is the co-pilot of the robot Nirvash type ZERO and the other pilot of the robot was Adrock, Renton’s father who is dead now. She is a small girl with an unknown past. Eureka treats the robot as a living thing and is distant from humans. Later it is revealed that she is an alien Scub Coral arrived in human form to associate with humankind.

She is the main character in the second movie. Anemone is the pilot who controls Nirvash type THE END. She is a subject of experiments and the only member to be alive. She is an excellent pilot and can battle with anyone in the sky.

The series is full of many story arcs. So the fans are waiting to explore more on the show as there are many to understand and observe.