B: The Beginning Season 2 Release Date, Story and Characters Details 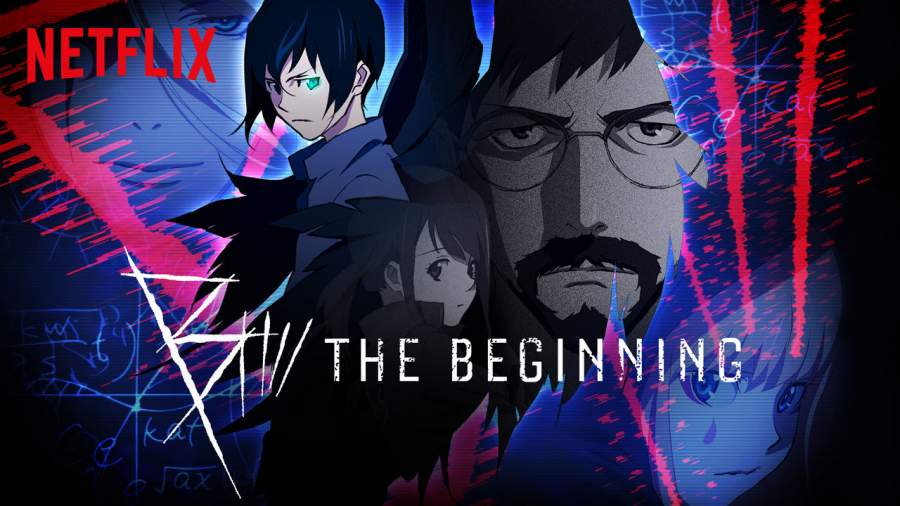 Fans of B The Beginning are eagerly waiting for the season 2 of the series after the interesting post-credits scene of the first season. The release date for this new season was set in June 2018. This anime is different than others because it’s based on the original concept and not from manga or novel. B The Beginning season 2 is a story that contains themes of science-fiction as well as crime. The writer of the show is Katsuya Ishida and the directors are Kazuto Nakazawa and Yoshiki Yamakawa. It rightly balances the two genres and offers a visual treat to the audience. The two main characters in the movie are well written. Although the plot sometimes is not as we expect but gloomy yet it is a worthwhile watch. To know more have a look at the information below.

B The Beginning Season 2 Release date 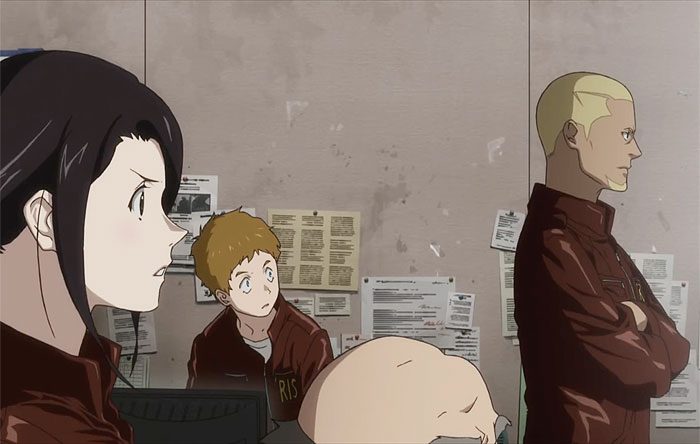 There is confirmation given for the second season and it is definitely in the cards. But no official news is available from Netflix. The announcement of the new season came in June 2018 so we can expect the show to release this year in 2020 as the production will not take much longer than that.

The storyline of B The Beginning Season 2

The story is set in a fictional place called Cremona. One of the major characters in the city called “Killer B” has brought lots of confusion to Cremona. Another character is Keith a popular crime investigator. The story is about Koku and Keith who have to investigate the crimes performed by a serial killer. The series is full of mystery and only the protagonist can save Cremona from the psychopath. Killer B is a killer who after murdering the victim scratches a B shaped mark on the scene of the crime.

The series is dark and quite similar to the legendary plot of Sherlock Holmes. But there is some fantasy theme in the show as well because Koku is a creature who gets wings and a sword when angered.

B The Beginning Season 2 Characters

Keith is an investigation officer with a sad past. Then again he returns back to find out the serial killer named Killer B. Keith looks lazy and absentminded but he is a perceptive man. He is a mathematician and fills the board with his equations.

Koku is a violin designer and has the ability to change into a black-winged creature. He is killer B in the series the name given for his way of writing number 13. He is searching for his partner Yuna for a long time. Koku is kind but his other personality Killer B is a ruthless psycho.

She is one of the detectives who work for Royal Investigative Services. She is an immature girl and always annoys Keith because he finds her similar to his dead sister. Lily Hoshina comes to respect Keith and also Koko when she knows the truth about him. Moreover, she is serious about her work and as talented as Keith.

B The Beginning Season 2 Trailer

The second season will showcase more mysteries in the lives of the characters. Stay tuned for it this year.