Everything You Need To Know About The Myths of Rasputin Penis! 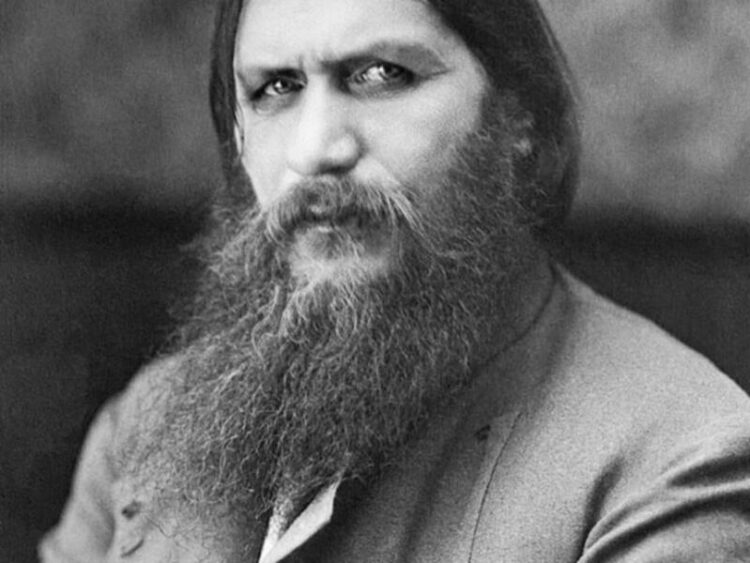 Around 1869, in Siberia, Russia, Grigori Rasputin was born into a peasant family. Rasputin gave up on his goal of becoming a monk and started traveling. After spending many months in a monastery in 1892, Rasputin’s life was changed forever and he began to gain fame around the world. Rasputin never received holy orders, despite the moniker “The Mad Monk” he later acquired.

Men in Rasputin’s position typically left up their old selves and relationships, but Rasputin maintained financial support for his wife and continued to see his family, including his daughters (Matryona, and Varvara), who ultimately resided with him in Saint Petersburg.

Rasputin attracted the attention of several Russian Orthodox pastors and then prominent members of the Imperial family who introduced him to Nicholas II and his wife, Alexandra, because of his zeal for his religion and his endearing personal charisma.

Though Alexandra Feodorovna, Nicholas’ wife, came to love him for his prophetic abilities, his political impact was minimal. Rasputin was caught up in the turmoil of the Russian Revolution and was brutally murdered by assassins in 1916.

Rasputin was castrated, in case you forgot. Also, keep in mind that he was known for having excellent sexual prowess. After his alleged sexual mutilation, a strange tale about what happened to his genitals eventually emerged.

There were rumors that his penis was incredibly large. At the scene of Rasputin’s murder, a maid allegedly found and preserved the man’s severed penis.

The Real Fate of Rasputin Penis

Grigori Rasputin was assassinated on December 30, 1916, at the Yusupov Palace in St. Petersburg, despite his allegedly supernatural struggle to survive. The circumstances surrounding Rasputin’s death and the fate of his penis are still a matter of debate.

Rasputin drowned to death in the end, but the fate of his penis was still up in the air. When a group of Russian immigrants living in France alleged to be in possession of the infamous mystic’s favorite possession in the 1920s, the fate of his penis was first brought to light. Legend has it that the severed limb was kept as a sort of holy relic and had the ability to bestow fertility.

Women Took His Disembodied Penis For a Fertility Charm

A group of Russian women who had immigrated to Paris acquired it in the 1920s and regarded it as a sexual fertility charm. After learning about the woman, Marie, Rasputin’s daughter, demanded that the penis be given back to her.

She preserved it until her death in 1977 along with a collection of relics related to Rasputin. Several of Marie’s possessions, including a velvet purse containing some of her private manuscripts, were sold after her passing.

When it got Replaced For a Sea Cucumber

The penis was also hidden within the pouch, which the man who purchased this package, Michael Augustine, discovered. The dried-up “penis” was actually a sea cucumber, not a penis, which was quickly discovered by officials when he tried to auction the object off.

Had the actual penis ever been switched at some point? The sea cucumber wasn’t a real penis, but rather something that Parisian women worshipped all along. It’s a mystery though.

Eventually, It Ended Up in a Erotica Museum in St.Petersburg

An erotica museum was however established in St. Petersburg in 2004 by a guy by the name of Igor Knyazkin, a researcher at the Russian Academy of Natural Sciences. Rasputin’s preserved 12-inch (30-cm) penis is on exhibit among many of his personal letters. The museum’s owner claimed that he spent an astounding $8,000 on the large exhibit.

The penis, according to Knyazkin, was acquired from an unnamed French collector of strange artifacts. He claims that just gazing at the penis will cure men of impotence.

However, Rasputin’s penis’ actual fate is probably much less intriguing. The insane monk had an autopsy in 1917 after his body was recovered from the river. Dmitry Kosorotov, the coroner assigned to the case, purportedly performed a comprehensive autopsy and found that Rasputin’s penis was intact despite the fact that he was clearly injured following his violent murder.

That would imply that every other piece of genitalia that has been claimed to belong to the “Mad Monk” is fake.

Edvard Radzinsky, a writer and authority on Rasputin, said that rumors regarding Rasputin’s penis began almost immediately after his passing. Nevertheless, all of them are myths and stories.

In this post, we saw that according to sources, Grigori Rasputin’s penis was severed following his 1916 murder, pickled, and displayed in a St. Petersburg museum. Stay tuned for more intriguing posts like this!