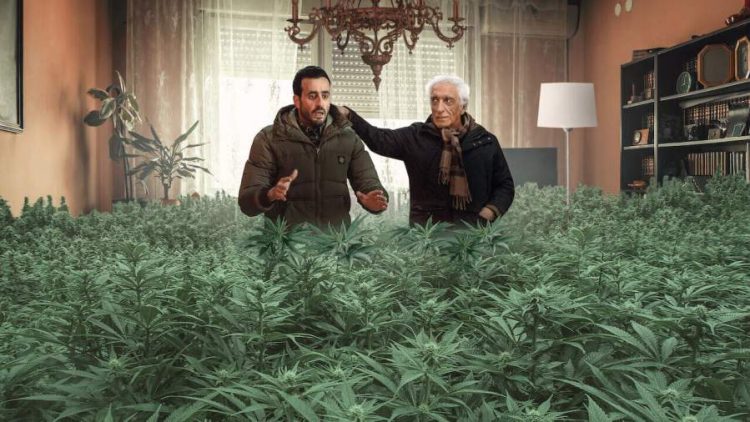 Family Business is a 2019 web series directed by Igor Gotesman. It is a French series. The first season released in Netflix on June 28, 2019, and the second season released on September 11, 2020. The season three of the series is set to release so the fans are early waiting for it. We will know what happens to the family and its business in Family Business season 3. Many exciting events are waiting for us to see. Know about all the details here.

On October 3 the renewal status of Family Business season 3 got confirmed by Netflix. There is a lot more scope for season 3 to continue but we do not know in which direction it will go. We may get the season 3 next year. So stay tuned.

The plotline of Family Business

The story is about the Bazan family who is doing Butcher business in France. The entrepreneur of the family Joseph finds out that cannabis is legal in France. So he along with his family plans to leave the Butcher business and start marijuana coffeeshop. In the first season, we saw how the family started to build on its goal to start a coffee shop. In the second season, we saw how the family went through many troubles to start the café and also the fun they had.

What happened in the second season?

The second season continued with the events of the first season. We saw Hazans enjoying lavish life as their business starts to grow. However, Joseph wants to leave the business but his family does not want him to leave. Olivier and Clem’s love doing the business and the family find their new lifestyle appealing. But Jo wants to quit which creates problems for the family.

Then we saw Gerard in rehab and he also falls in love with a woman named Catherine. Aure begins a relationship with Elodie who is a local cop. The business starts to grow more and more and the family finds themselves in many tight spots. They receive a lot of threats from their competitors. Moreover they also get caught in a money laundering case. The family gets kidnapped by an unknown crew wearing masks.

The second season ended in a cliff hanger. In Family Business season 3 we will get to know the identity of the masked men who kidnapped the family members. We will also know the motive behind their actions. So the third season will show how the Hazan family escape from the new problem.

Jonathan Cohen will reprise his character Joseph Hazan in season 3. Then Gérard Darmon, Julia Piaton, and Ali Marhyar will return to play as Gérard Hazan, Aure Hazan and Ali. Olivier Rosemberg will play the role of Olivier and Liliane Rovère will play as Mammy Hazan. These are the major cast members of the series.

Family Business is a fun, exciting and interesting series. The family gets stuck in problems because of their business that leads to humorous situations. However, there are also heartwarming moments in the series.