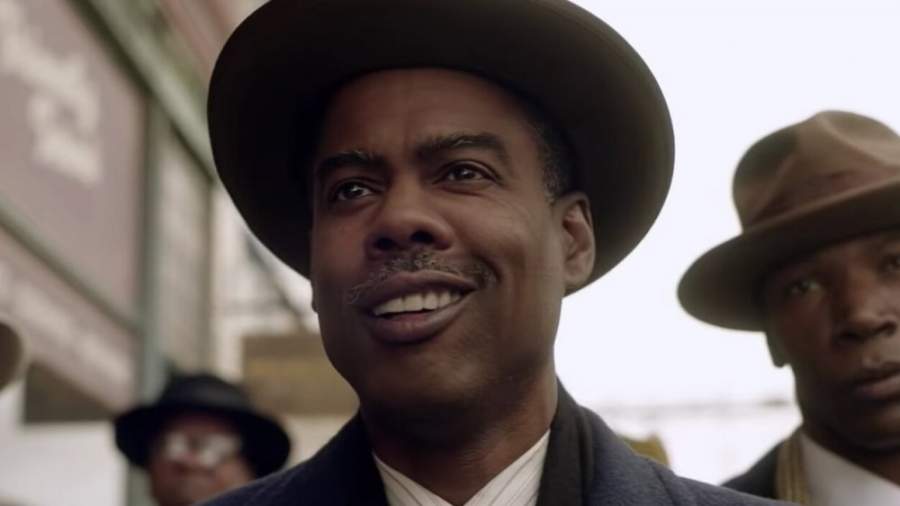 The third season of the series ‘Fargo‘ received good ratings and Fargo Season 4 is going to be released. Fargo is an American black comedy crime drama created by Noah Hawley. The show is lightly based on the film of the same name released in 1996. The first part of the series released on the FX channel on April 15, 2014. It follows a pattern of the anthology with each season focusing on a particular era. There will be a different set of characters in each of the series and it will be similar to the Coen Brothers movies. The drama pays attention to the crime that happens in the bygone era. You can find all the information here about it.

The release date of the new series

The Fargo season 4 was actually set to release on April 19, 2020. However, because of the coronavirus pandemic, the release date changed to some other. So we have to wait and see if there are any updates. As many works have resumed we can expect the new season to release later this year.

What happened in season three?

In 2010 the St. Cloud probation officer named Ray Stussy and Nikki Swango has the vision to live a happier and richer life. To gain this they plan to steal a vintage stamp which costs lots of money. This vintage stamp is in the possession of Ray’s wealthy brother Emmit. But their plan goes awry and they get involved in two murders. Then Emmit also plans to pay back the cash he borrowed from a company. The head of the company V. M. Varga and Yuri Gurka has some other plans they are ready to execute soon.

What we can expect from the new series?

The background of the new series is Kansas Missouri. It will depict the life of black migrants and the head of the gang is Loy Cannon. He will escape the hard atmosphere of the Jim Crow gang in the city who will oppress and batter the black people in the city. It will showcase the strict regulations of the black and the white people in the era.  Many interesting things are waiting for us in the new season.

Season four will pay attention to the two criminal organizations and their battle in the Kansas City, Missouri set in the year 1950s. The popular actor Chris Rock will play the role of head of one of the gangs. Timothy Olyphant will also play as the head of other gangs. There is also information revealed about the death of one of the mafia members. We do not know yet who it will be. Some of the other cast members of the season are Jack Huston, Amber Midthunder, Ben Whishaw, Jason Schwartzman, and Jessie Buckley.

There is an official Trailer of Fargo season four that released on January 10, 2020. The video has got millions of views. You can also have a look at the impressive trailer.

Fargo season 4 is going to release soon. It will have an elaborate plot to impress all the fans. There is going to be a thrill, crime, and more drama. So stay tuned for the new season this year.