Ghost of Tsushima guide: Tips and Tricks You Were Looking for 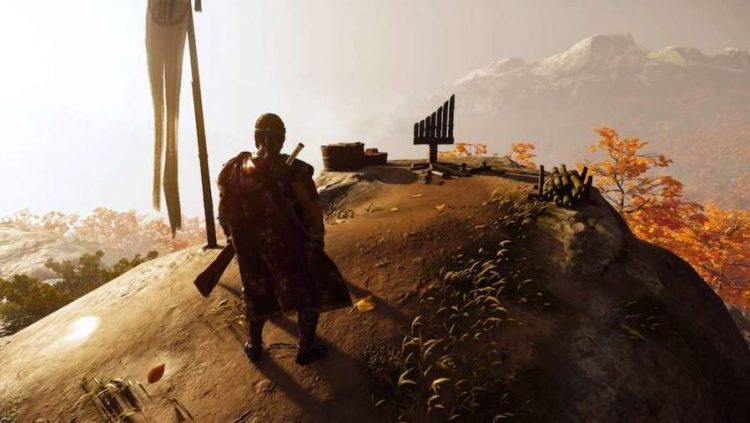 Ghost of Tsushima is a popular action-adventure game created by Sucker Punch Productions. This is an open-world game for the players who like to explore. The game is about Jin Sakai who is the last samurai living in Tsushima Island. It happens at the time of 1274 the first Mongol Invasion in Japan. This game got released on July 17, 2020. There are many interesting aspects of the game that will take you to ancient Japan. You can battle with the enemies and save the city. Here is a Ghost of Tsushima guide for you.

– Go through the character tales

The character stories are the type of quests in the game. You can get many people to support Jin when you play these side quests. This will help you to defeat the enemies when they attack Tsushima. The game will also reveal the insights of the characters and you will know who they are.

– The locations in the game

There are a lot of locations in the game and most of the times the game starts or ends in a location. It is an open-world game so you can explore more. Here is the list of the location for you.

This is the location where Jin practices his combat skills. This will help Jin to increase his maximum resolve.

This is the place where Jin sits and reflects. This location called Haiku because the Japanese word means poem. Here you can create your poem by the topic.

These are the places where you can find sword kits.

These will offer a boost to the legend rank when you get into it.

Jin will climb the shrines to finish the tasks. These locations will test the skills of Jin by offering exercises like jumping and swinging. He has to get to the peak.

As Jin is a samurai more than anything he needs patience. He must be the first patient and then only he can fight effectively. The perfect parrying of the sword, adeptness, and alertness are the skills a samurai has. So you have to use it to benefit.

The Mongols double their attacks in the game. You should be careful when you attack back because their second attack will make you weak. Try to see how they are attacking so you can block effectively. Then another thing about the Mongols is that you have to eliminate the archers first because they can make you weak from a distance. So get rid of them first and fight with others.

– Make use of Smoke bombs

Smoke bombs are useful when there are a lot of enemies. You can stealth attack your enemies by keeping hidden. So whenever possible use the smoke bombs as they are useful for your battle.

– Set and reset the charms

Major charms are less in number so use them when it is really necessary. If you see a fox then go behind it to get the minor charms also because they come in handy. You have to go to the Inari shrines to get the minor charms. One beneficial major charm is the Mizu-no-Kami which makes time windows broader. Parrying is important in the game so this charm will be useful when you perform it.

Ghost of Tsushima is the best Samurai game ever. The gameplay is fantastic and the characters simply awesome. You can become a samurai in the game and defeat the Mongol invasion.