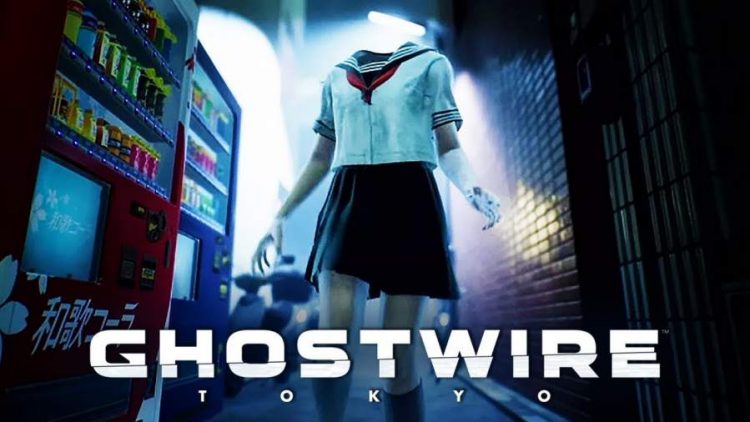 A new thrilling game is going to release soon from the creators of Evil Within game series. It is the GhostWire: Tokyo which is the new project of Tango Gameworks. The publisher of the game is Bethesda Softworks who are building the game for PlayStation 5 and Windows. It is going to be an action-adventure game with elements of horror. The characters in the game are spooky so this is not the game for the faint-hearted. The players have to fight to survive in the game. Know all the details about the game here.

The release date of GhostWire: Tokyo

The game is going to release sometime in 2021. The information about the game revealed in PlayStation 5 events that happened in June. The game will not be a survival horror like the Evil Within series however it will contain the spooky and horror elements. The players can also expect a lot of supernatural creatures. Stay tuned for the game.

The plotline of GhostWire: Tokyo

All the citizens of Tokyo have disappeared without a trace. There are no humans in the city and instead of them, otherworldly spirits called as visitors have arrived to stay. The player seeks to find out the mystery and he gets supernatural powers to fight the spirits. The people called Hannya who wear masks are the ones who will reveal the mystery behind the supernatural events. The player has to find the mystery and bring back the city to its former state.

The gameplay of GhostWire: Tokyo

Ghostwire: Tokyo is a first-person perspective game with action-adventure elements. The player will have the power of psychic and paranormal abilities. They have to use the powers to fight with ghosts and spirits residing in Tokyo. Shinichiro Hara is the director of the combat in the game who described it to be “karate meets magic”.

The player will use hand movements from Kuji-Kiri hand gestures to create spells. It is an ancient martial arts technique in Japan. If the health of the enemy becomes less than his core will get exposed and the player can easily destroy them. The player can kill the spirit using his martial arts moves.

The new tweet shows the player cleaning the Tokyo shrine to destroy the visitors who have come inside it. The players can also pet the dog in the game. It seems realistic.

Shinichiro Hara who served in developing the 2016’s Doom combat helped in the GhostWire: Tokyo also. There will be a lot more movement and personality in the combat skills of the players. So the action sequences are going to be excellent. It is not going to be like a zombie survival horror game. There will be an eerie element in the world. The trailer of the game also released that showed how effective the action and adventure element in the game is.

GhostWire: Tokyo is going to be a fantastic game. The players will feel awed by the setting and the gameplay. Get ready for the excellent gaming experience.