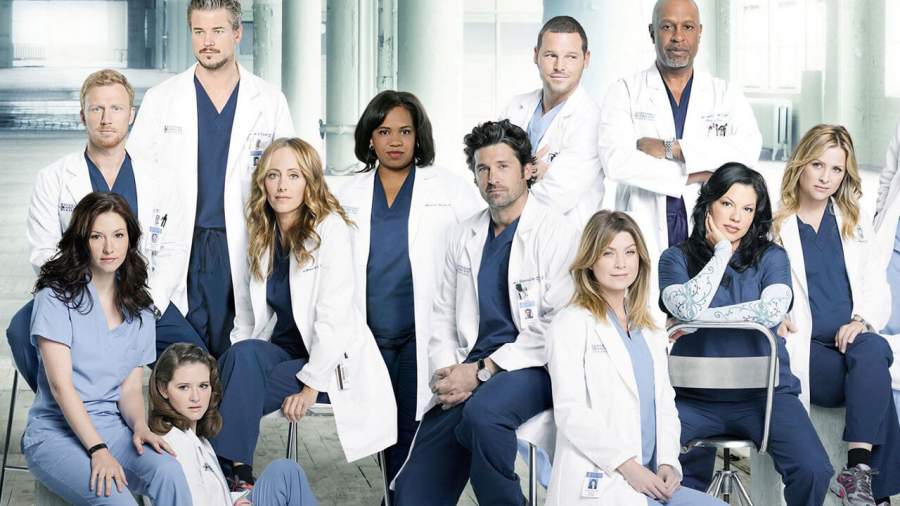 Grey’s Anatomy is a well-known medical drama that spanned over sixteen seasons. It released in the American broadcasting company in 2005. Now the series is airing on ABC. Most recently the renewal for season seventeen announced. The series has received good reviews from the critics. It also has a deep influence on popular culture. Moreover, the show has received several awards and the cast members many accolades for their performance. Grey’s Anatomy quotes are real life inspiration. Know all the details of Grey’s Anatomy Season 17 here.

When is the release date of Grey’s Anatomy Season 17 set?

Only the renewal status of the series is out now. We have to wait for more time to know the release date. The productions of the season have started but because of the Coronavirus pandemic, the release got delayed. The creators are taking everything gradually. The stars of the series posted some pictures with their cast members on sets. Therefore, we can guess that they have begun the filming.

The plotline of Grey’s Anatomy

The series is about the life of Meredith Grey. She is the daughter of a well-known surgeon Ellis Grey. Then, she joins a surgical residency program at Seattle Grace Hospital. She works along with many physicians in the hospital and learns many things. She struggles to balance her career and life. Moreover, the residents and surgeons try to manage their hectic schedules. Also, Meredith takes over many positions in the hospital in the following seasons.

We get to see how she handles with her emotions and her various relationships with the people she meets. Many characters arrive and depart in the series and many die because of accidents. We get to see everything from the eyes of Meredith in the hospital.

The series regulars will return to play their roles in season 17 and people who left in the previous seasons may come back. Ellen Pompeo will return to play as the main protagonist Meredith Grey. She is the daughter of a well-known surgeon and is the narrator of the series. Chandra Wilson will come back to act as Miranda Bailey. She is the chief of surgeon at the hospital with a blunt attitude.

James Pickens Jr will come as Richard Webber who is the chief and the former lover of Ellis Grey. The other important characters who may return are Kevin McKidd as Owen Hunt, Jesse Williams as Jackson Avery, Camilla Luddington as Jo Wilson, Caterina Scorsone as Amelia Shepherd and more.

What can we expect in season 17 of Grey’s Anatomy?

Grey’s Anatomy has shown the audience about how the surgeons deal with the worst possible cases in the hospital. So in season seventeen, the episodes will highlight how they deal with Coronavirus pandemic. The creators have talked with real-life surgeons and how they coped with the virus. The medical professionals shared that it was like fighting in a war they were not ready for.

So the season 17 will be about how the frontline workers faced the pandemic. In the season Grey will try to work with patients diagnosed with Covid-19 and she will also get infected by the virus. Will her friends be able to save her and the other patients who are on the brink of death?

Grey’s Anatomy is a detailed depiction of how a surgeon searches for happiness in life amidst mounting pressures in the profession as well as personal life.