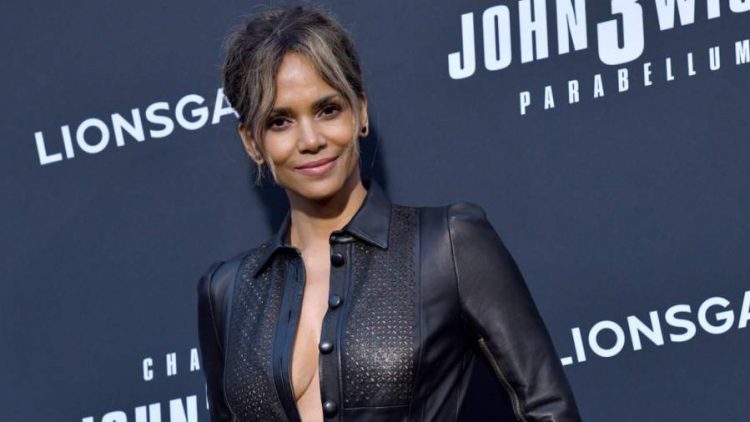 Halle Maria Berry is a well-known American actress. She started her career as a model and participated in many beauty contests and came sixth in Miss World 1986.  Halle Berry age is fifty-four. Her breakthrough role came in Boomerang which is a romantic comedy film along with actor Eddie Murphy. Then she acted in films The Flintstones and Monster’s Ball. Halle Berry movies are well known for strong female roles. That is why she is one of the best African-American actresses in the industry.

Know all the details about Halle Berry Biography here.

The birth date of Halle Berry is August 14, 1966, and her birthplace is Cleveland, Ohio. The name of her mother is Judith who was a psychiatric nurse. The name of her father is Jerome Jesse Berry who was a hospital attendant. Her parents got divorced when she was young as her father was an abusive man who beat his wife daily. She grew up in Oakwood, Ohio and then finished her graduation from Bedford High School. After that, she started looking for a good career in New York.

In 1989 Berry started to search for acting jobs in New York. But in the beginning, she did not have any money so she lived in homeless shelters. But her life improved in a year because she got a role in series Living Dolls. Then after that, she moved to Los Angeles.

In 1991 she acted in her debut film titled Jungle Fever. Then she acted in Strictly Business and Boomerang. Then she starred in the live-action film of Flintstones. In 1995 she acted in Losing Isaiah.

Berry acted as superhero Storm in the 2000 X-Men. She also reprised her role in all the sequels of the film. She came in the film titled Swordfish in which she came topless and got paid $500,000 for the brief scene. In 2002 she came as a Bond girl in Die Another Day. Then she acted in a Gothika along with Robert Downey, Jr. After that Halle Berry Catwoman released but it got unfavourable reviews.

For 2010 film Frankie and Alice received a lot of awards. Then in 2012, she acted in Dark Tide a thriller and in 2013 she acted in The Call. On 2019 she became the executive producer of Boomerang TV series. Recently, she directed Bruised in 2020 where she acted as a disgraced MMA fighter.

Halle Berry spouse from 2012 to 2015 was Olivier Martinez. He is a French actor. Berry met her in the sets of Dark Tide and he became her third husband. Her first husband was David Justice a baseball player. Then her second marriage was with inger-songwriter, Eric Benét. She also dated Gabriel Aubry and had a daughter named Nahla Ariela Aubry but their relationship ended early. They fought for the custody battle of their daughter. Moreover, Halle Berry kid with Martinez is a son born in 2015.

The net worth of Halle Berry

Halle Berry net worth is $80 million. She has acted in many high grossing films that made her rich. Then she is part of many endorsements deals with brands like Revlon, Versace, and lingerie line scandale Paris.

Halle Berry is a talented actress. She is a glamorous woman and still looks young and beautiful.

Also read: 10 Feminist Movies That will Make You Proud to Be A Woman